Why Purpose And Passion Must Work Together

Why Purpose And Passion Must Work Together 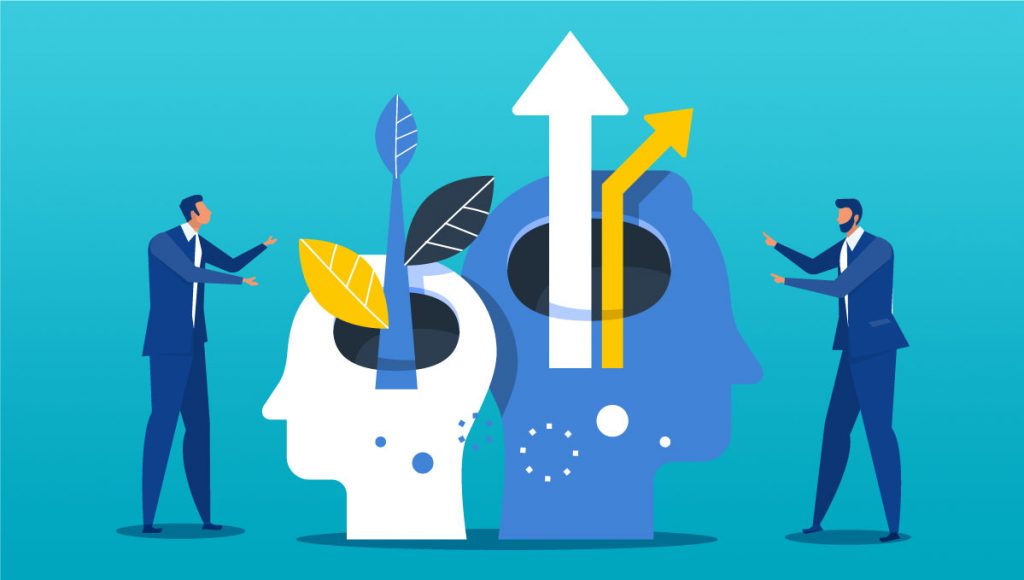 Sean: about the people who were so passionate and the purpose was clear at the get-go. I mean, I’m going to take you as an example since we already have your story here, you started out, you said you love your job. You were in your twenties and then moving to your thirties, forties, somewhere in between the line got blurry.

It’s not, I don’t believe it’s just, you’re a bad boss, although that does contribute a lot to kind of mud – muddling, muddying down your passion in your purpose. Right. But somewhere in between, and this happens to a lot of people and they lost their passion because they lost their purpose.

When does that happen usually? And what triggers that?

Lou: often it’s such an unseen thing that it can happen so slowly. It usually just gets eroded away over time. I think what happened to me was, and I don’t think in my twenties when I was loving what I was doing, that I realized I was fulfilling my purpose.

I was just doing what I loved and looking back now I can see that it was really aligned with my values. And I think then we change. We grow don’t we – we moved to new jobs. We moved to different careers and we think that that’s going to be the golden bullet and it isn’t, the grass is always greener.

And that’s the danger, I think because it can be very difficult to recognize that the passion and the purpose of, you know, disappearing, because it can be such a slow, unseen process. And it can be, you can get 10, 20 years down the line, turn around and look back and go, how did I get over here? I was supposed to be over there and, and, and that’s the danger because people don’t realize it’s happening.

You know, when either they get so sick because they’re so stressed out or whatever, or, you know, like hit a milestone birthday or something like that makes them just stop. Or, you know, the global pandemic has made a lot of people stop and reevaluate their life, that you can turn around and look back at your journey and say, was I really supposed to be here?

And that’s when it happens. But I think overall it’s a slow sort of eroding of your purpose and your mission.

Sean: And this is why it is so important to have, if not a daily then every other day, right. Just stop, pause, take a walk, think, breathe the fresh air, journal and realize, am I still on track with my life’s purpose?

Lou: Yeah. I couldn’t agree with you more.

Sean: When it comes to the ripple effect. And you mentioned that a lot of people in the work that used to have are miserable and sadly that’s the majority of the companies that we have today. How do you, a company or an organization that would beat the odds and not has people who are miserable, who are moaning about it?

How do you have a truly happy organization?

Lou: I think, well, first of all, it’s about having one clear mission. Isn’t it linked to strong values and a strong sense of purpose that we talked about? And then it’s bringing people in who want to contribute towards that purpose. It’s getting the right people, understanding people’s own values so that you can then fit them into, you know,the role that’s going to help get the best from them.

Lead from the front. Demonstrate that leadership thinking and you know, like you say, be the leader that you want your other leaders to be, because by role modeling that behavior, you know, I think there’s, there’s so many leaders in the world who think it’s cool to be sending emails at two in the morning to demonstrate how hard they’re working and, you know, just as one example.

But that makes the workforce feel that they should be doing the same. The more leaders we have that sign off at whatever time. The more, they will encourage their work-life balance. And that’s such, that’s a really overused term, but it really is. It’s the yin and the yang. Realizing that we need both the high energy work ethic as well as the downtime.

Yeah, I’m not going to say that I’m not guilty, but usually, in our culture, we also have a disclaimer, do not reply, because it’s late. Reply on the next working day. So I make it a point to say that.

For me as a leader, it’s just more of, if I don’t say it, I’m going to forget it. So I have to say, but it depends on the type of leader you are.

If you’re like a dominant personality, you want things just going, going, going, which I am. That’s how I approach things. When you mentioned earlier that it’s about getting people who want to work with you. Carry on the mission. Now I’m wondering, do we need coaches, life coaches in the hiring process before HR ask people those questions? Like, what’s your purpose? Do you have core values? Let’s see if it’s aligned with our teams or with their companies. How necessary is that?

Lou: I think that HR is typically not very people-driven. HR is typically quite process-driven. And to bring the people element back into that hiring process could make a huge difference in the benefit to both the company and the employees in terms of fit.

Oh, you are the right fit. Can we work – where can we best place you to allow you to play to your best strengths and you’re aligned with your highest values? So, yes, I don’t necessarily think it needs to be a life coach. I think it’s just about enabling those departments, those hiring departments and giving them the skills to see the CV, to see beyond the skillset, because it’s so much more than that.

And I think a lot of people don’t always, or it’s not even, it’s not even on their radar that they should be looking at what their purpose is in life. I think, you know, it’s sad, I think we just, we just trundled along. We just think that, oh, well this is okay.

You know, we get bogged down by mediocrity and being average because that’s okay. And so it’s easy. Whereas we could be performing so much better if we just acknowledge where we want to be going and tapping into our true potential. So I don’t necessarily think it needs a life coach sort of role within those businesses. But I would certainly say that you know, those departments could be enhanced by having some of those skills. Yeah, for sure.

Sean: That’s an amazing answer. My wife is a certified Gallup strengths coach and I’m really bad at – I’m horrible at hiring. I now wonder how I was able to found and grow this company with my horrible hiring skills.

But now she’s the interviewer before me. So when she passes someone it’s automatic, an automatic pass, and I just talk with them for formality. She’s a really good people reader and she does use her coaching skills to make sure that we hire the right person. And she rejects like 90-93% I think of the applicants, which is amazing. It’s an amazing number. It’s a scary number, but it’s an amazing number at the same time, because that means we’re getting really people who best fit our culture.

Lou: Absolutely. And you, having that sort of pre-qualifying process beforehand by someone that is skilled at identifying people’s struggles is, yeah, getting you the best people for your team, which is amazing.

Sean: Yeah. You know we’re all about serving our listeners about how they can improve their processes. How can they change to be a better leader? And this is really a good approach and a really good, really good advice right here that we’re all getting.

And I realized now that the reason why our hiring process is so good is that I have a coach right there in the middle of it or at the tail end. Now I’m wondering if you’re familiar with Patrick. Lencioni is a very big deal when it comes to organizational health. And I follow him, I read, I’ve read a lot of his books.

He mentions in some of his podcasts that if you hire a coach for some of your peers. It’s going to be really good for their next career shift, but often not when they’re with you.

So, what do you think about that?

Lou: Yeah, I’ve had, I’ve had clients who have had coats. Within their workplace. And I always say, surely that coach is a little bit biased because they want you to stay. They have a hidden agenda regardless of how much they believe so, they don’t want that person to leave that company. Right.

And that can only come with doing that in an independent way. So yeah, I do think there’s a danger. And work coaches are great work mentors, all the rest of it. But if that coach is doing that job to the best of their ability and bringing out the best of that person, that person might not be there for much longer.

Lou: And if they are, I guess it depends. If they’re an independent consultant type that is truly independent of the company or if they’re an employee that just happens to have a coaching role within their remit.