What it Takes to be a Great Leader

What it Takes to be a Great Leader 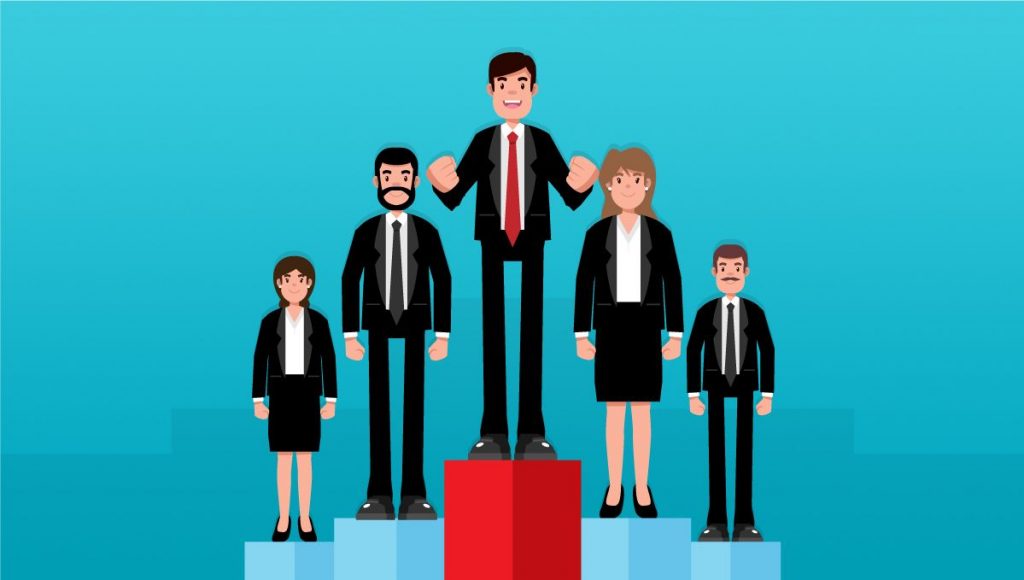 Sean: For leaders who have been able to do this. Have a system that keeps themselves in check and I’m sure you’ve met them. I’m sure you know, some of them I’m wondering what are some of the best character traits; aside from them being self-aware aside from them having a system that allows them to check their blind spots or get feedback from their people once in a while, what are the other character traits that you think should be they’re in a leader or a CEO, founder, an entrepreneur, what are the best character traits for them to have?

Jason: I think being humble, right? Because the challenge is when you’re not humble, your ego takes over and that becomes a problem for everyone. Right? I think it’s the ability to be vulnerable and tell people you don’t have it all figured out.

And be okay with that. Right? Because that, again is something that is rare that people don’t really understand how to do. I think that, you know, another part of it is, and especially in these days, it’s resilience, right? And it’s being resilient in our organization by being able to face setbacks and failures and get yourself and other people back on their feet again.

And do it. In a positive way because that’s one of the traits. I think the other thing is looking at empathy, right? We talked about this for the call. Like it’s understanding how is there, like if you have a company and instead of having pay cuts for people, you just start laying people off. We’ll think about the ramifications for the people that are laid off with zero income, right?

Like what if they can’t find job, look at the impact that it’s having? Well, if we all sort of share it together, Right. It hurts everyone, but it doesn’t hurt everyone as much as zero. Right. For some people. Well, I look at that as empathy and it seeing it from the other person’s shoes and everyone around is watching things like that.

Right. So I think those creates like matter, I also think it’s really being able to see the positive aspects in a storm and sharing it with people to keep people going forward. Right. Especially in when things are in a challenging place. Right. Not. Not to lie to them, but to be transparent, but you don’t have to be negative in that sense.

Right. And I think that’s important right. As well. And then I think the other part is just listening, right. Listening and asking people. Right. And really just spending time doing that in an organization. Because a lot of times it’s like super hard. Like I’ve had an example of that is. I did some leaders that always say, why have an open door?

Like anyone could come in and tell me something, whether it’s a virtual open door or a real one. And then I asked them the question, well, how many people are calling you up to actually take you up on that offer? And then you hear silence, right? So what I’ll have people do is start to actually virtually walk around or really walk around and start to ask people questions and get to know them and do different stuff.

And I’ll have them do a simple exercise, like. Do it for 15 or 20 minutes, three times a week for a month. And tell me what starts to happen. And then what they tell me after a month it’s Oh my gosh. People are starting to give me more feedback. I’m hearing more information. They’re happier. They’re smiling.

It doesn’t only matter. It gets around. You’re doing this. So, again, that thing doesn’t matter whether they’re a five people or 50,000 people, right? All of these things are the things, a lot of people overlook, they’re thinking, Oh, you gotta be super smart. You gotta be a genius. You have to do all these things.

It actually really isn’t that they showed I’ve shown tons of data, where they put all star teams of like super smart people together, like doctors or any other type of people versus people that were A players and B players. But the  and B players got along really well. They almost always outperformed those people that were all stars.

I mean, th the research data shows this and countless numbers of studies I’ve seen. Right. So you don’t have to be the smartest people in the room. It’s how you work with other people. And it’s the characteristics. A lot of times that you may not think would be at the top actually are the ones that matter the most and the ones that you think there are often, aren’t the ones that will really create the company and the business that you actually want to build.

Sean: One of the last questions I want to ask is if you had one big advice to struggling entrepreneurs out there, and there’s a lot of them, pandemic has wrecked a whole lot of businesses. Everywhere in the world. What would that one big advice be?

Think about new income streams, think about the challenges that they have, right. And start to tackle all of these things. Because the worst thing to do is to be paralyzed. Right. The best thing to do is take action because one of the things and not, I don’t love everything he says, but there’s some things I do is Tony Robbins said a lot – I read a long time ago.

That happiness is about the feeling of making progress. It’s not actually reaching the end state. So oftentimes when you’re in a really challenging place, when you start doing work and you start making some progress and you start really grappling with it, you feel better at the end of the day, Right.

Well, that’s important because you can build on that tomorrow. And the important thing is the next day is to get up and to keep pushing forward and you will have a breakthrough and you can take your business to the next level or find a way out or find something different, but you have to persevere and be resilient.

Now. Because there are no easy answers. And I would say to you, the other thing is that almost no one has any of this stuff figured out. We were talking this before the call. And one of the challenges, a lot of the historical models now are completely broken for everything they’re having to do a thing called foresight, which is to look forward and then to go backwards and look at the steps necessary to reach that and to think in your head, well, how could I possibly do this?

But you don’t have the evidence that it’s going to necessarily work well, that’s a lot harder to do well, that’s, what’s required now. So when you thinking you’re stuck and boy I’m an idiot or keys I failed, or I don’t know what’s going on. Realize that every single other person in business out there right now, because nothing’s making sense and nothing is putting together and no one knows what’s going to happen in the beginning of 20, 21, let alone any point next year.

And everyone who tells you, they do is lying or really doesn’t have it figured out. But they’re just saying that they do. I think once you realize that we’re all in the same place, It’s much easier. The problem is when you think you’re alone and you get paralyzed and you don’t take any action, right. Then that’s when you get your and a giant hole and you feel lost and it gets worse and worse until you can take some step forward to get yourself out of that place.

And so that’s what I would tell someone right now to do it, to believe in themselves, to bet on themselves. And they will be successful.

Sean: Amazing. Thank you for that, Jason. And, and lastly, if there are people who are tuning in and love this stuff, where can they find you?

Jason: Sure, they can go to my website?  It’s jasontreu.com.

It’s Jason T R E U .com. And I’ve got a game cards against mundanity, which is a great teamwork and culture game. And you go to cards against mundanity to get the free version, and there’s a paid version. And then I have a book on Amazon, social wealth about building business relationships. And so there’s a lot of different things that you can get and use them.

Sean: We’ll have those links in the show notes. If you guys go to leadershipstack.com, you will find in the show notes, Jason Troy’s episode. Just scroll down a little bit. All of the links to all of this stuff will be there. Well, Jason, thank you so much for your time, your advice and wisdom, and I think we are better for it.