The Rundown on Employee Evaluation

The Rundown on Employee Evaluation 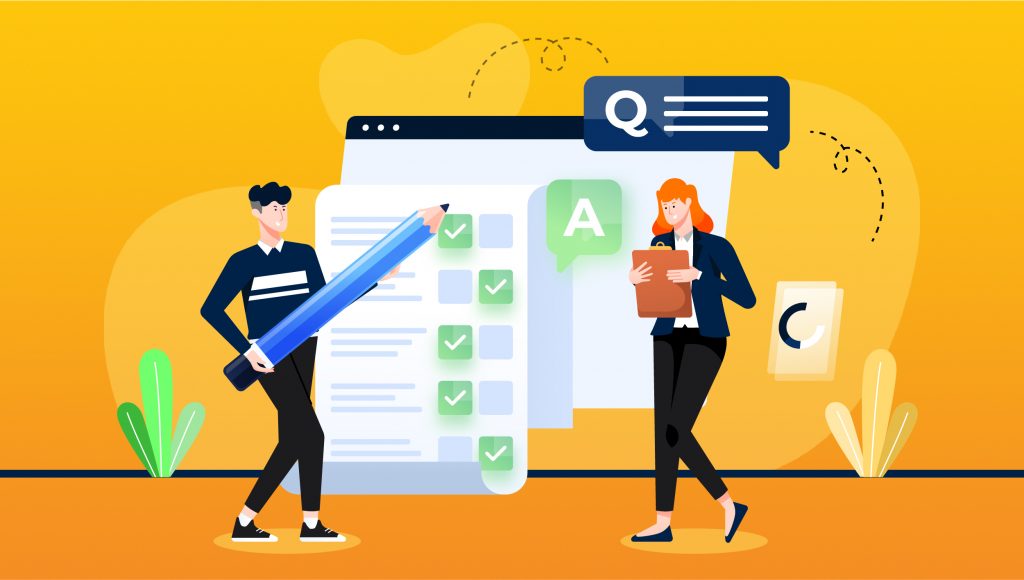 Sean: Another question: How many times would you suggest we evaluate in a year?

We have what we call a reverse annual evaluation, so we don’t evaluate employees in a year. They evaluate themselves and they submit a document or an email to me and the rest of the execom. And then they list down all the things that they believe have shown them exemplifying the core values.

So we read that reverse annual evaluation and we would then negotiate on the amount that they want if they want a raise based on that. So we don’t do annual evaluations. We don’t do evaluation in general. For us, we give that authority and decision to our people, to our team members. They evaluate themselves and then they allow us to be part of that journey. That’s how we do it.

Now I know other entrepreneurs are scratching their heads and saying, but that would open them up to having a raise every year. Yeah, actually it does. They could actually have a raise every year if they merit it. Instead of me having to be the one to tap their shoulder and say, “Hey, it’s time for a raise or it’s time for your annual evaluation.”

But it just doesn’t make sense for me to always be evaluating them for nothing. And we used to do it that way, where we evaluate a lot of people like 30 people. You know, we used to be 30. I evaluate all 30 every year and they don’t even want to raise. They don’t even want to be evaluated. It just doesn’t make sense. So it saves me a lot of time doing it this way.

We have questions as well from Erika. How can we better evaluate our employees?

I would say, evaluate based on your core values. That’s one that for me is very, very important. You don’t have to copy our core values, right? I mean it would depend on your founder’s DNA. I know a lot of companies here in the Philippines have malasakit. That’s one of their core values and that’s really great by the way. I’m thinking about incorporating that to our core values as well, because that’s a really good Filipino trait and word to have. Malasakit.

And if you have people who have malasakit for your company, for your team, I think that’s amazing. We don’t have that yet in our core values, but we do have grit, respect for work, unity, being a challenger, clarity, and experimentation. Just six stuff, and we evaluate based on that.

How well do you stand up when you make mistakes? That’s grit.

Unity is about: Do you gossip? Do you confront people who need to be confronted? Do you allow incompetence to run a muck in your team? That’s unity.

Challenger is: Do you go the extra mile? If this is what’s asked of you, do you do more? Do you work harder?

Clarity is about making sure that when you say something, the other party understands what you mean. The biggest mistake in communication is the assumption that it already happened. So clarity is super important.

And experimentation is all about trying out new things in the spirit of having a positive outcome, and not being afraid to make mistakes.

You have to identify core values of your company based on what you really value, but you also have some values that are permission to play. That’s the minimum thing that your people have to have, otherwise they shouldn’t be part of the team. Integrity is one of them and competence, of course, is another one. So I hope that helps, Erika.

What are the factors that you would recommend that we evaluate our employees on?

Because these are super clear KPIs and what winning looks like. And if you’re not hitting them then you’re not doing a good job. So my suggestion when you hire, make sure the job description is crystal clear and you put in the effort and time to write really good job descriptions.

Should I gather the opinions of leaders in the company when evaluating employees?

How can I ensure that the basis of my evaluation is more objective than subjective?

How can we inspire our employees after evaluation?

So actually they’re pretty inspired every time they send it to us. That’s what happens, because we’re happy that they’re mature enough to gauge themselves against the core values, against their KPIs, and we see the extra mile work that they’ve done in that evaluation report that they send us, and usually we find them inspiring themselves as well. So that’s a lot of good things culminating in that reverse annual evaluation.

How can we encourage employees to create an action plan after an evaluation?

Actually, wou require that. So, after they send the reverse annual evaluation, we tell them to send over a growth plan. And I outline the contents of the growth plan. It’s super clear what I expect and what I want to see, and I personally wrote the questions they have to answer in the growth plan. So it’s not really hard for them to draft up a growth plan from nothing at the get go.

It’s a requirement for us, so we don’t really, I’m not going to use the word encourage, I require it. Because if I’m going to give you a raise, then there has to be something new on the table as well. And the one thing that we promise team members in SEO Hacker is growth.

And if you don’t have a growth plan for yourself, then no one’s going to do it for you because you have to be dictating your own growth. What do you want to grow into? Or you have to be asking me questions about it if you have really no idea on where you can grow into and what you can become.

How can I get employees to evaluate themselves better?

A lot of employees are insecure that way, and you, as the leader, have to be the one to fill the gap to make them more secure that, “Hey, you know what you’re going to be sending is something that’s sure, is something that I’m going to read, because here’s the guidelines. Here’s the template. Just follow these and you’re okay.”

So yeah, have a guideline and have a template that’s going to help them a lot. That’s going to, of course, encourage them to evaluate themselves and send that over to you.