The Key Secrets To Strategic Growth

The Key Secrets To Strategic Growth 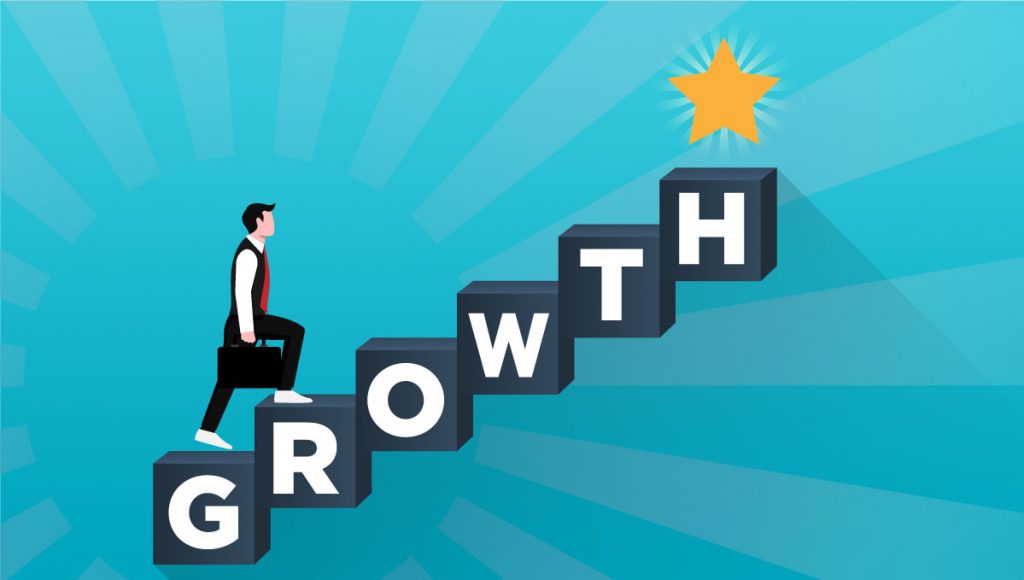 So one thing that we would rarely tackle in the podcast is strategic growth. We rarely tackle this. And that’s because a lot of our listeners are startup entrepreneurs are side hustlers. We also have some C-level executives listening in. And so I think this is going to be a very valuable for them. Why is strategic growth so important? And how are we going to start it if we’re just considering it right now as a CEO, founder, who just started our business? Maybe it’s in the growth stage. We’re five years running. We’re trying to get more business and it’s pretty stable. We’re not hand to mouth as in the startup stage already. How do we start it?

Tom: Let’s simplify it. Right, I mean, as I mentioned earlier, Every company wants to grow. So any planning session is going to have some kind of assumption. We want to grow sales by 15, 20, 50%, whatever. We’re going to introduce new products, which will, you know, stem to growth.

So, growth is always part of the equation. While strategic comes in, is to make sure that growth is aligned with your vision, right? Because so many companies get distracted by the new shiny object. You know, competition is doing this, you know, we got to react and do the same thing. You know, it totally takes you know, off course. Okay. I’m a, I’m a Coca-Cola and I’m about refreshment. Then Pepsi’s launching all kinds of chips. You don’t see Coca-Cola going into that market because it’s not refreshing. Right.

The key for strategic growth is to make sure that it’s aligned with your vision and you’re growing. So one of the things that I try to simplify for folks, and look, I don’t care if you, you know, you can, you can really complicated or just answer yourself two questions, you know, where do I put my time and where do I put my money?

Right. And, I don’t care if you’re an individual with a household or you’re a, you know, $10 billion company. It still boils down to those two questions. How do I spend my money and how do I spend my time, “my resources”? Right? What are my people working on? That’s that’s. All right. And, and what investments I’m making that that’s money.

So let’s spend a little bit time on that. So, let’s say I’ll take myself as an example. We will all spend at least 60, 65% of the time on things that are urgent and important. I mean, that’s the nature of the beast, you know, it’s important to us and it’s also urgent.

Sean: Otherwise it turns into a crisis.

Tom: Exactly. But where most of us make the mistake is we spend time and money on things that are urgent, but they’re not so important.

Right. And they may be important for other people, but they’re not important to your cause, to your vision and to where you want to, but they are urgent, you know, they’re pressing. I had one story when I kind of fell into this category, urgent and not important, and I was a general manager for a large organization overseas.

And from the corporate headquarters came an email. Answer this question. So I was like, all right, from, one of the senior marketing guys in corporate head to headquarters, I better answer them. And my colleagues looked at me and says, no, no, what are you doing? Why are you? You know, well, you know the answer, you know, they ask the question is, look, it’s the three rule.

So what was the three rule? Ignore it, if it comes again, then it’s probably a little bit important then answer the second time and just answer it politely. Say “yes, I didn’t get the early in email, I’m working on it and I’ll try to get you an answer sometime next week, and you don’t give the answer and you’re still ignore it.

Right. And then if it comes to third time, then it says, okay, it probably is important. Right? But 95% of the time, the second request never came. And the third request never came because it was just somebody sitting in headquarters that needed an answer. And since you didn’t answer it, they found a solution to it anyway.

Right. So it was important to them. It was urgent to them, but it distracted you. So it wasn’t really important to you. It just kinda, you know, it was urgent because somebody asked it, but if we can spend time in the stuff, that’s urgent, but important. So let’s take my book for example, right. Writing a book wasn’t urgent.

I didn’t have to take probably about a three-year exercise, but. You know, over the three-year period of time, I could have done a lot of other stuff with my time. It wasn’t urgent, but it was important because, okay, I am here, I am today. I’m on your podcast because I have this book and what’s going to happen is – you can’t really take time away from things that are important and urgent because it’s just the nature of the beast.

But you can take time and reallocate time from things that are urgent to somebody, but they’re not important to you. So take that time and invest it into area where it’s basically. Important, but not urgent. Now that also works for companies and products. And you kind of heard the Boston matrix where you, you know, you’ve got the stars and you got the cash cows and this and that.

And, that’s really the same principle, you know, it’s, you may have some great products. Which are not important that are not urgent right now because you know, they’re not generating a lot of revenue. In fact, you may even have to invest behind them. They even may be money losing, but they’re going to be very important for your future.

So you better cultivate it. You better you know, water that seed and, see that product grow and flourish and the same thing with people. You may have a people development challenge on your hand and, it’s something that’s not a return right now because – okay, your, department doesn’t, you know, it doesn’t depend on it.

Your success doesn’t depend on it, but if you can cultivate that individual, if you can mentor that individually, if you can invest into that individual over time, then that will be a great success for you and a great resource for you in the future. So that, you know, just time and money, you know, what do you do with it? Don’t get disturbed by the, you know, the new shiny object because competition doing it kind of falls into the you know, urgent, but not important.

As the company ages, we’re a decade old now or 25 years now we must be growing. And the thing about that is it’s false. It’s not true that as time goes by, you’re growing older, you’re also growing better. Growth is intentional. And as Tom pointed out, you have to figure it out.

Where is my money going? Where is my time going? And are we putting it in the right place? Because growth is intentional. We’ve all known people who have grown older, but not grown better. In fact, there are some people who have grown reverse, so it is not something that’s automatic. It is intentional. And it’s the same with any company, with the individual, with the company, it’s the same, be intentional with your growth.

Well, Tom, it has been an amazing ride and I learned a lot. We are better for it, having you on the show. I just want to let people know if they want to get in touch with you, where can they find you and where can they reach out?

Tom: Yeah. First of all, regarding the book, I mean, it’s on Amazon, Barnes and Noble. There’s a lot of online retailers. If you just kind of Google that title, find it easy enough if you’d like to get it. My last name is a blessing and a curse. It’s a curse because it’s a tongue twister. But it’s a blessing because there’s not a lot of Kereszti in this world that, you know, so if you go to LinkedIn, that’s a tool that I think everybody uses it all over the world.

My I’ve got an open door policy. First question is always free after that, I may charge.

Sean: But you do answer the first email, right?

Tom: Oh, you’ll have to send you at least twice.

Sean: All right. Well, Tom again, thank you so much for being on the show. It’s an honor. It’s a blessing and we are better for it.

Tom: Well, thank you so much. It was a pleasure. I had a lot of fun.