The Importance Of Having Different Mentors

The Importance Of Having Different Mentors 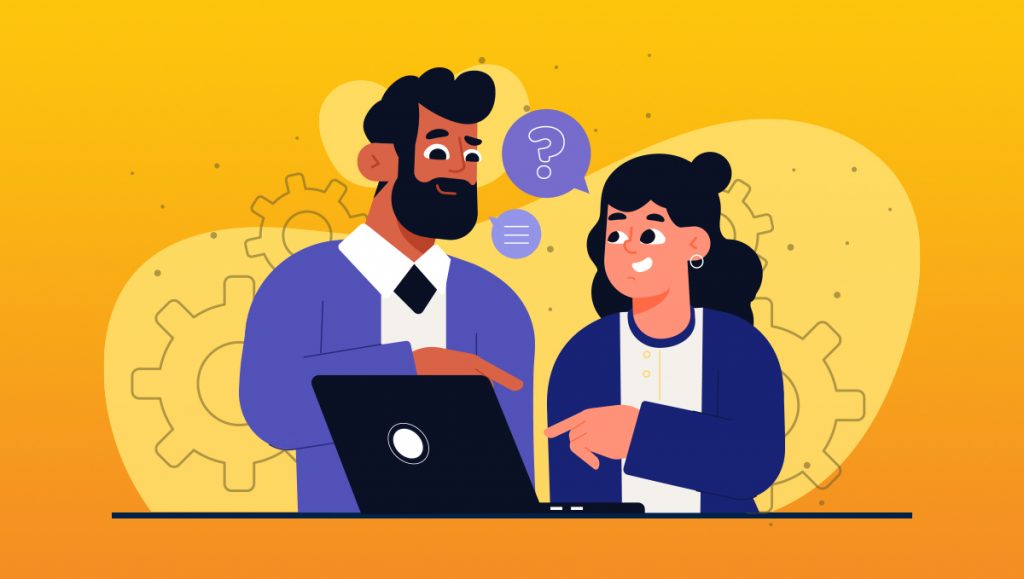 Sean: We have a question from Mitch. What are the things we should consider before investing in an IPO?

Marvin: I think it’s still the same. The methodology still has not changed. When you enter the stock market, it’s the same as when you enter a normal stock listed in the stock market. The only difference when you are not yet listed in the stock market is it will be the first time the shares are introduced to you. But the same way on how you analyze stocks, it should not change, meaning you come in because you want to have a piece of a business. You want to come in because you think that the company, at the price you are buying, will have great long-term growth.

And then, when you are going to trade, the only difference with an IPO is, if you are a fan of technical analysis, you won’t be able to use charts first before it comes out. The only time you get to use charts is if it’s already in the market. So if you want to trade them when it comes out, I mean if you want to use the charts, you can use the fifteen-minute, thirty-minute, one hour charts when they start coming in the market. So it’s like that, that’s how I would do it.

Sean:  Andrei, by the way, thanks for tuning in and thanks for the question. Are you also trading in the Forex market? If ever, maybe we can collaborate on a project with our company. I am now working with MultiBank Group and we have an advocacy to spread financial literacy.

Marvin: I don’t, but yeah, just email our team. We also work with brands. Personally, at the most, I trade for US dollars only, but I’m not really a Forex trader. For some reason, I’m more skilled in stocks. And then for Crypto, the reason why I like it, because I think you are investing in something that’s cutting edge. You’re investing in something that’s very, very new, very, very exciting. And you’re forcing yourself to study.

So my style in Forex is that, there are certain times that the dollar drops a lot. So I’ll give you another example. In Forex, you can go short, so that’s where my background in stocks as an investor/trader comes in. When a currency drops, even in Crypto and in the US market, I am not thinking that I will go short. I’m thinking that if you fall, I will be there to catch you. So that’s where the background as a stockperson comes in. That the normal person who trades for Forex thinks that it might go down, it will break down and go short, but for me, having a background in stocks, I will not allow you to go short, but when it drops, I will catch you. Once you start bouncing again, I’ll sell you at the resistance. So there. There are a lot who are good at Forex, I’m not really a Forex guy. That’s it.

Sean: From Patrick. Question is, who do you consider your mentors in life?

So it would depend on what part of your life you want to grow in. You have to be very specific about it. You know, I learned that people, we fall into the trap of thinking that we grow personally in all areas of life, just by living. That’s not true. And that’s because, as we grow up and get older from a child, we grow taller, we grow bigger, and we grow faster. We can do a lot more things. We’re more knowledgeable. We grow a little bit wiser with some experience in life. We get a lot of these things. And we think that growth is automatic.

Here’s the problem. Growth is not automatic. In fact, after you graduate school, whether high school or college or post-graduate, you don’t learn new things anymore, unless you’re intentional about your growth. So being not intentional about growth is a problem because a lot of people think that after they graduate, that’s already it. That’s your education so you’ll stop there.

Don’t let your schooling interfere with your education. Don’t let yourself get into that trap. Get mentors because after you graduate school, they’re going to be the ones who will hyper speed your growth in terms of wisdom, what you want to learn in business, or what do you not want to learn in stock trading, investing. Get mentors in those areas. Always desire and pursue growth. Be intentional.

Marvin: What I do is, if I know someone who knows something more than me, I just ask them. It’s like that for me. For example, I want to learn something about SEO from you, I just message you right away. Is this okay? Something like that. Or for example, with Carlo Ople, we talked about the Satan rubber shoes. I asked him: What’s your take on this? So if I don’t know something, I just like asking. And I think that’s where I learn. So even with the investments that I try to make, I try to learn as much as I can, but I also try to learn from experience.

Clester, I think one of the biggest mistakes, this is what I will say, not developing myself. That’s one of my biggest mistakes. Because when you’re a leader, a lot of people look at you. They look at you. They listen to what you say. They hold you to a much higher standard than they hold themselves or other people. So the problem is, when you make a mistake, for them, that’s very, very wrong.

And I would say, maybe one of my biggest mistakes, I should have developed myself better in that area. I’m a leader who gets things done. I’m a high D. It’s so easy to make me happy. Do a good job, I’m happy. It’s so easy to make me mad, do a bad job, I get mad. So I should develop myself better in a way that I shouldn’t just be happy when you do a good job. I should be happy because you’re part of my team. And I shouldn’t get mad just because you did a bad output. I shouldn’t get mad at all because at least you tried.

Unless it’s repeated mistakes and fatal mistakes, then I still shouldn’t get mad, I should just talk with you, sit you down, and think if I goofed off in training you. If I did goof off, I messed around and didn’t train you well, that’s my fault. But if I did, then maybe it’s time for us to shake hands, tell each other, “This is as far as we go and no further shall we go together. We have to part ways.” So, I guess I would say that’s my biggest mistake in handling employees.

Also, I have the tendency to call out mistakes publicly. I’m impatient that way. And I would say, don’t do that because you’ll lose your people’s loyalty that way fast. And I’m aware of that now, but before I wasn’t. So I committed that mistake more than I would like.

And I didn’t control the culture. So the culture built itself. You’re going to have a problem when the culture builds itself and you’re not the one directing where you want it to go. So you’re going to have a problem with that. And it’s because it’s going to morph into a monster, a mutant that you don’t like. And in our case, a lot of gossip, a lot of slandering, it’s really, really bad. And I would say that’s one of the challenges for me during that time, because I didn’t know any more how to deal with it. And we have to have a reset in terms of culture.

So we had a mass exit with people just leaving almost simultaneously. And then we had to hire quickly. Thank God we had processed documents already done, so that it’s easy for us to just train people who are new and coming in super easy for us. And yeah, that’s what we did. It was a very tough time. A very, very challenging time. But thank God, we were able to pull through.

All right, guys, thank you so much. That’s all the time we’re going to be having tonight. Thank you so much and keep safe always. Guys, God bless and see you again next week.