The Entrepreneur’s Guide To Personal Growth

The Entrepreneur’s Guide To Personal Growth 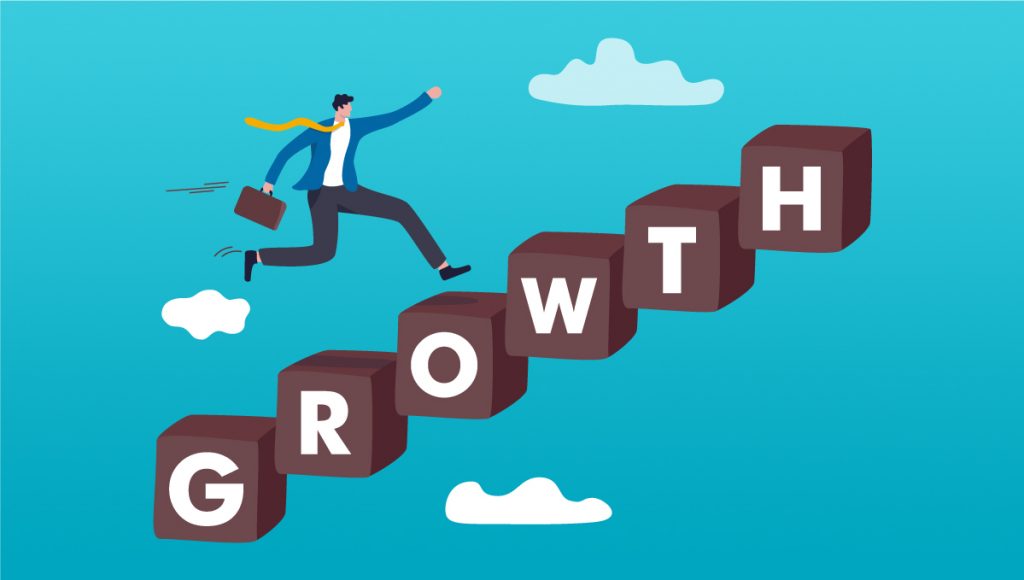 Sean: I’m going to stem from what you were saying earlier, when you mentioned you trained people to already do the work for you. A lot of people miss this out, especially startup entrepreneurs when we’re juggling a lot of things. And we’re so phased with the stuff that we have to learn and the stuff that we have to do, and a lot of entrepreneurs want to do it themselves because they have no idea how to train and delegate properly.

A lot of people try, but find out too soon that they’d rather do it themselves because the people they delegated it to kind of burn down the job. What are some of the secrets or strategies or tactics that you have when you want to turn over some of the things that you do on a daily basis to someone else?

What are some of those principles?

Charlie: I think there’s two. So first, you need to know how to do it. So before I started teaching someone how to do the fulfillment on my side business of selling supplements, I did it and I did it for months and I did all of the jobs that were associated with it. So then I can teach the right person.

And then that’s the second thing I would tell the entrepreneur. Yes, you want to try to find the right person and the right personality fit who can do the job, but really whoever you hire is only going to be as good as you can train them. I would say that, just do it. You’re going to make a mistake.

You’re not going to hire the right person and that’s fine. You start over and you do it again. But the more times you do it, the easier it becomes. I’ve had three or four assistants working for me. And the one I have now is is unbelievable. She’s fantastic. But I learned that through the first couple that I hired and realizing that they were all great.

It was me that was the problem. And I wasn’t a good trainer or I wasn’t giving them the right information or I wasn’t spending the time with them. So before you can truly reap the benefits of outsourcing your life. Really you, you need to either do it yourself and figure out how to do it, and then you need to train the right person.

And then I say, right person, but just do it, you know. As long as you look to hire someone that has really the same moral principles as you, they understand the difference between right and wrong, 90% of the time they’re going to be just fine. And there are that small fraction of people that, oh, you just, you hired the wrong person, you made a mistake, they took the farm from you. That’s going to happen. And if you live your life in fear of that happening, then you’re never going to get to the place where I am right now. Which is in a pretty good spot where it outsourced a lot of things and I can get a lot of things done because it’s not me doing that.

Yes. I have the knowledge to do everything that I have outsource people to do. But if all that fell by the wayside and I would have to pick up the pieces, and that is something that you need to think about and hedge against. I already understand, I know how to do everything. It’s just not going to get done as quickly.

And that’s totally fine, you know, because we are the – we’re in charge. So if things did fall and you have to pick up all the pieces yourself, great. Do it, put it all back together, wake up tomorrow, do it again, and understand that if you keep going through that process, you’re going to be fine in the end.

Sean: The things that now comes to mind would be, how many mistakes can you take before you finally throw in the towel and say, “I did my best training this person but maybe he or she is not the right fit for me?”

Charlie: That’s a really good question and I think if you and I had the answer to that we could –  we could write a book that a billion people might buy.

But I guess just to answer your question with, with my thoughts. There’s a guy over here in the states, he’s an ex CEO. His name is Jocko Willink. He’s a force to be reckoned with and the leadership world and the title of his book is called Extreme Ownership. So his philosophy is that everything is on you.

It’s the highest form of personal accountability and personal responsibility. I love his message. I love what he says for the most part. It’s on you. You know, meaning that if, if the person below you is failing or the person that you’ve hired is not doing well, that 90% of the time it’s because of you.

And that you should probably give the benefit of the doubt and retrain and help out as much as you can. And then the other 10% of the time is why management and being a leader is not something that everybody does because it’s not easy. It’s not easy having that conversation with somebody to tell them, you know, I just don’t think that you’re the right fit.

However, like been there, done that, had that conversation dozens and dozens of times, but there’s a right way to do it. And I think that if you’re constantly communicating with the other person and you’re treating them like a human being and an adult, and you approach that conversation from the standpoint of, you know, “I have failed you.”

And the majority of the time too, that other person’s gonna agree with you, and they’re going to be thankful that you are respecting them. And you know, there’s a lot of people that I have quote unquote fired over the years that like I’m still friends with and I still reach out to them and they still reach out to me via LinkedIn and things like that.

And I’ll still write letters for them and vice versa because it – just because it didn’t work out with someone in the business environment, doesn’t mean everything else has to come to a complete stand still. But it also doesn’t mean you have to be best friends. I mean, I know I’m kind of jumping around this subject, but it’s just to prove the point that I do subscribe to that Jocko Willink form of thoughts that it’s all on the individual take extreme ownership.

But then once you do realize that, like you’ve tried that a couple of times and it’s still not working. And if you get feedback from other people that are telling you that, I don’t think this is you. I think that this is just a, you’re just trying to fit a circle into a square hole. Then great. Let’s stop and let’s move on. And there’s a right way to do that.

Sean: I wrote My book 50X your business. I just want to share this with you. Maybe get something from it. There are two kinds of mistakes that we don’t tolerate in SEO-hacker. Given that we already asked ourselves the question, the leader, if we goofed off with this hire or this person by not training that person properly.

Repeated mistakes are mistakes that the person did, but did not evaluate, so they repeated it again. And repeated mistakes are not tolerated because number one, you didn’t learn from it. And we paid for your tuition fee the first time, and then it could also lead to fatal mistakes. Other than that, any kind of mistakes I’ll pay, I’ll happily pay the tuition fee for – you can make them here, but those two kinds of kinds of mistakes.

We do not allow them.