The Difference Between A Leader And A Manager

The Difference Between A Leader And A Manager 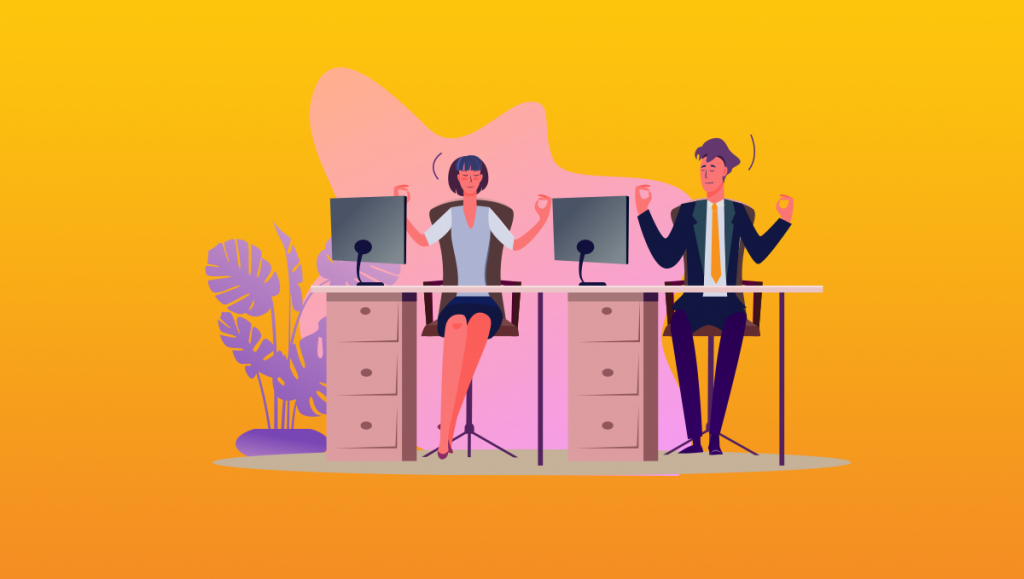 Sean: Next question is, what are the advantages and disadvantages of starting up at an early age compared to starting up later in life?

Jayson: Maybe you should answer that first, Mr. CEO at 22.

Sean: Okay. Starting up early. The advantages for me, this is my opinion. You don’t have a lot of risks that are hinged on your back. You’re not thinking of what if this fails? What about my wife and my kids? Because if you start up early, you don’t have a wife and kids yet. Assuming you’re just having to take care of yourself. Like I did when I started. Those risks are not hanging on my head because it’s risky enough to start a business.

There are some things that might not be something that you’re expecting then it happens. And do you have to pay for emergencies? Yes. You have to pay for emergencies, so it’s risky enough, but when you start early, I think that’s the biggest advantage because you learn a lot. You can make mistakes because your risk is not that big in terms of people who you have to take care of. When you start up later, that’s the biggest disadvantage.

Now, advantage in starting later. If, so we have our if statement. If you’re intentional in evaluating your experiences when you were younger then starting up later will almost guarantee success. Almost guaranteed. You have a lot more chances of making sure that your business is successful if you evaluate, intentionally evaluate your experiences. If not, it’s still no advantage to you starting up early. That’s my opinion.

Jayson: When you start up early, the more you learn. The earlier, the better. And as for the age, here’s also the flip side. You won’t be too young or too old enough. You’ll never be the right age unless you just really do it. No matter what you do, if they tell you you’re young then they would just consider you young.

One thing that I actually read it somewhere, this guy is speaking at an event and his topic was about success. And he was asked the question. “So what is the most important thing that you will teach my child about success? If it’s just one thing?”

Then he answered, “I will teach your child how to fail.” What? But this is a success seminar. Yes, but they will fail and might as well, teach them early on. So in life, there are three kinds of experiences that we have to do.

Because when you start a business, whether it may be small or whether fish balls –fish balls are small business. But the vendor where my wife graduated from, UST, the vendor there already sent all his children to school. Had their house built by selling fish balls.

They will follow you because of your influence. Like before, I went to victory and this was in the early two thousands. When I joined there, we were like a few ushers. Then we set an event, and there were only five people who went. Out of more than 200 ushers. Then I said, I think we have a problem here because it’s about leadership.

So what we did, after two months, we built our relationship with people.

And then we had an event. Then 80 people came. After that, attendees grew over time. Then, there’s a well-known actor that joined ushering. From 200, we grew to 400. But that’s another story. But you see, what will you make use of your leadership skills? And then, you will be able to use that wherever you go. So those are definitely things that you should consider experiencing.

Sean: So I’m going to jump on another person asking. And the question is, what are your thoughts on getting further studies like an MBA or master’s degree? Do you think it’s still important for an entrepreneur? This is by Cedric Choa.

Jayson: As long as you’re doing it for the right reasons. Because there are a lot of people who take MBA for the wrong reasons.

They think that it will add more credibility for them. But if you’re doing it to really learn and to upgrade, enhance yourself, yeah, there’s nothing wrong with it. You can pursue it. The challenge with MBA, it’s better if you have an entrepreneurial background. In my opinion, you’re supposed to have an entrepreneurial background because MBA teaches you how to be a good manager.

So if you start with an MBA, and you don’t have a business, you become a good manager. But if you’re an entrepreneur, then you get an MBA. Now you have a business and then now you’ve become a better manager or you have an idea how to scale your business. Then it would be around two sides of a coin that you will fill.

Have you known someone who’s very good with managing? But if you ask them to start a business, it’s. They can’t do it. They won’t be able to do it. And then you meet an entrepreneur who doesn’t have any capital. no managerial background, no knowledge on management and those stuff. But after a week, they suddenly have a business. They find a way around it. So the street smarts and book smarts. And also the competency. This is from the E-Myth. E-Myth mastery. I forgot the title.

There are those as well who are managerial, but no vision when it comes to business. So those factors are what we need to weigh. To be honest, MBA is good, but there are millions of people who have an MBA degree so if you’re just looking at it to add credibility. Yeah.

Sean: Amazing. That’s a really good answer. And it’s true. I do agree with you a hundred percent with the managerial. Managers are people who are good in creating systems and also maintaining status quo or improving it.

I may be a good leader, I may be good in disturbing the status quo. That’s why I have some clashes with my siblings sometimes because they’re great managers. And when they come in the team, they tell me to go out of the meeting.

So I am too  disruptive and getting an MBA might help with that if you want to improve your managerial skills. But, yeah, very good answer.

Jayson: I’ll add something Sean. Just want to balance my answer. The reason why it’s better if you already have your own business or you’re more entrepreneurial, one of my relatives who owns a huge business, I talk to that particular relative when we have family occasions, okay. Always a wonderful question, always about business and then after he took an MBA he knew how to manage his business better.

So creating the systems and it also allowed him to establish contacts. So for him, it worked out because his motives, the objective is to find ways to build or create a system, especially when it comes to numbers, it helped him. So there are, there are pros and cons about that.

For example you took a driving class, then that’s okay.

But if you took a driving class without a car, you forget what you learned. And then you will tell people how to run their business without really understanding how they’ve set up the business. There are a lot of consultants like that.