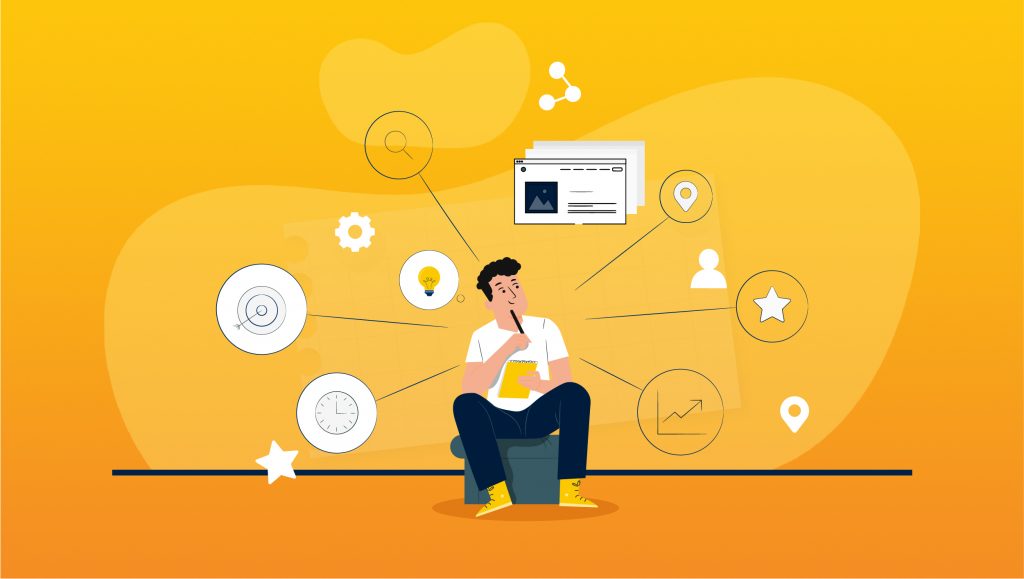 Sean: From Pam. What are the most important attributes of successful leaders today? Alright. Very good question. What is it for you Le-an?

Le-an: And there’s always more and more combinations that you never see. So if you’re always curious, if you’re always trying to see if there’s a better way to do what you’re currently doing, it’s so much easier for you to succeed, especially as a leader, because then you are also open to the different personalities that you’ll have, the different projects, the different, you know, at least for me versus assistant kind of personality. Whenever I see that there is some sort of schism, basically not a full conflict between a client and an assistant, I go in and like, why is this happening? What is something that you’re saying that they’re understanding differently just because of the cultural differences? So it’s giving that space that there’s always something to learn. There’s always something to explore and dive into and to never really take things as just as what it is.

Sean: I love that curiosity is one of the important things for you because I do consider leaders to be learners. So that’s directly in line. If you’re not learning something new, you’re probably not leading, because if someone in your team is and they’re going to be overtaking you and you’re not going to be leading anymore. You’re going to be following when that time comes.

Sean: So Curiosity being an internal student or – in SEO Hacker, how we call it, is having a beginner’s mindset that is very important as a leader and that takes humility as well. So I would say humility is one of the biggest, most important attributes of being a leader. And we tackled that in the question earlier of what if it gets to your head? So you have to have the humility to know that I’m not the alpha male here, I’m not the biggest name boss here around. I’m here to serve my people and to make sure I clear obstacles for them so they can do their best work. That’s why you hired them. That’s why you want the dream team. That’s why you built this company. And if you don’t have the humility, guess what happens? You yourself will burn your company to the ground. And that’s the most horrifying thing that you’re going to be telling your grandchildren. Right.

Sean: So it’s humility, for Le-an, curiosity. I would add another one. And this also is very important for me, integrity. You as a leader should be a one-man person. You have to practice the one-man principle. Integrity is a word that comes from the root word integer, which means one or hole. When you’re not a whole person, you’re different at home, you’re different at work. And at work, you’re different from person A and person B, that’s a red flag. You’re not going to be a leader for long, and you’re also going to be burning your company to the ground. Because no one likes a person who is not authentic.

Sean: Question from Pam, how do you continue to grow and develop as a leader? Alright. I think we answered – maybe we can answer this in a different perspective, like Le-an. What kind of books and podcasts would you recommend? Of course, there’s the ‘Virtual Ate’ by Le-an. And you guys have tuned in both on TikTok and YouTube. That’s going to help you out. What other books and podcasts would you recommend?

Le-an: So specifically for being a leader, not for being an entrepreneur, but for being a leader. There’s Dare to Lead by Brene Brown. Also her podcast and the way that she interviews. There are TED talks because literally when you do a TED talk, you are being the thought leader for this particular thing that you’re you’re telling these people. So when you watch a TED talk, even if it’s an idea that you are totally opposed to, you find it boring. You can see the subtle things that they’re doing to be able to convey the thought that they are trying to convince people of. So that’s why I love recommending people just watch Ted talks, you’ll get ideas from people, but you also see the little nuances or little things that they do to convey that authority and being a leader at the same time being open to other people, saying things about that.

Le-an: Other books, so many books that I’ve read that I now have to like really, really, like, think about them. For me, this leadership book in a way, because you have to learn how to manage yourself before you can manage other people. Atomic Habits by James Clear Just because that it gives you the clarity of what it is, how you want to show up with your habits, like building that up so you can show up in the way that you want to. And it’s just again, it’s leadership, like self-leadership. You have to start in that way.

Le-an: Speaking of self-leadership, there’s a book called The One Minute Manager and Self Leadership. Both books, I actually gift to our clients. Anytime that we have a client from the US or Australia, I actually send them an Amazon copy of that book, because it’s such a good book when it comes to how you can think of giving feedback and also the way that you handle different employees at different parts of their careers as well. So both of those books are really good. More management, not really super leadership, but will help you, of course, when it comes to giving feedback. I don’t know how long do we have because I have so many books that I just like, how long do you want to keep have me keep going? But those are my top recommendations.

Sean: I think I think it’s going to take them like two weeks to a month to finish those already. So that’s pretty good. I know of one very boring leadership book and that’s CEO at 22. I don’t know if you guys have ever heard it?

Sean: But you can buy it from Lazada and Shopee. No, I wrote that book. I’m just kidding.

Sean: So those are my leadership principles. If you’re interested to know, you can get it online. Just a disclaimer. I’m a John Maxwell certified speaker and coach. So of course, John Maxwell books, such as the 21 irrefutable Laws of Leadership. That’s always where I ask my regular team members to start. And when you want growth, because one of the last questions here is about growth, but we don’t have time to go through that. The 15 Invaluable Loss of Growth by John Maxwell, that’s fantastic.

Sean: Le-an and I mentioned earlier some stuff by Jim Collins. You might want to look into his books as well, like Good to Great or Built to Last. I know those are entrepreneurship books, but there are tons of leadership principles there, like the Stockdale Paradox. That’s a really good lesson, especially during this time of pandemic chaos and crisis, and there are tons more books that you could read. There’s The Seven Habits by Stephen Covey.

Sean: There are so many books, and we have read them. The fantastic thing is, Le-an and I have read a lot of them, and we do recommend them. It’s the same books that you’re going to be seeing in FullyBooked, Entrepreneurship – Leadership section, right? But they’re timeless and they’re there for a reason. Grab them. And a lot of – I think a lot of fully booked books are on Shopee right now because I bought some there. So you guys could check that out on Shopee, make sure to invest in yourself like what you’re doing now.