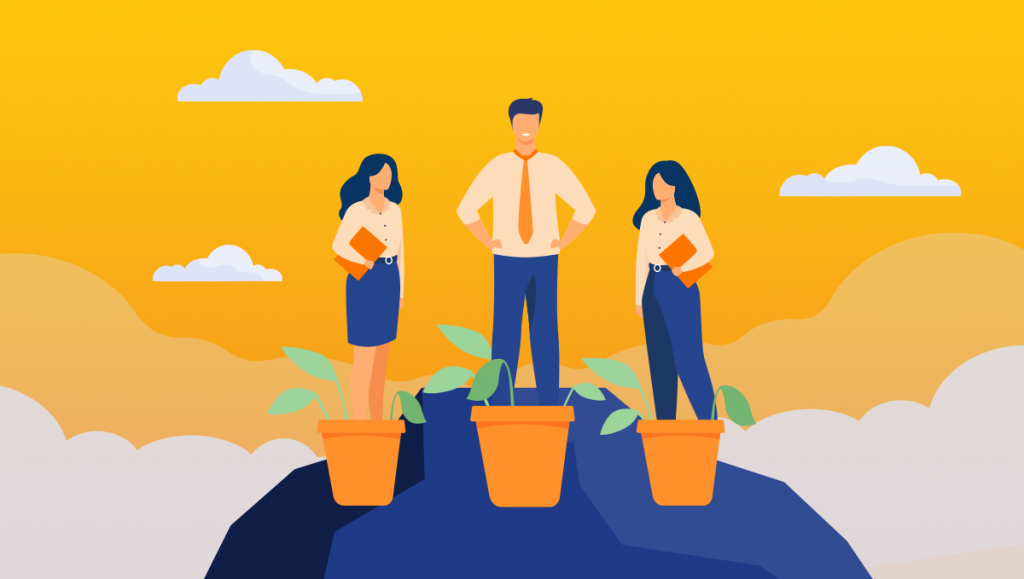 Sean: Hey guys. Welcome back to the show. Tonight, we have Mr. Jayson Lo, and we have questions that you can ask him. It’s going to be an interesting talk. So, Jayson is here. I’m going to start, but first I want to talk about your podcast. Jayson has a new podcast. I’m super excited, I have listened to the first episode. Congratulations. Can you tell us a little bit more about what you’re doing in the podcast?

Jayson: Hey, thank you. You are actually our inspiration. I think I’m in the group. You are the very first who started the podcast a year ago. And congratulations for that. For me, it’s more of trying to look for a different type of show.

And I think I got the concept together a few months ago wherein I would talk about different aspects of life. You know, how familiar we are with unboxing videos. From shoes, gadgets, toys, all kinds of stuff. This is like unboxing life, but adding a YOUnique component, which is the YOUnique behavioral styles, the four types. So every episode I would include an element of that, that is connected to the topic of that episode.

Sean: The first question I’m going to, I’ll ask Patrick’s question first, maybe we’ll start with, how would you describe yourself in just one sentence?

Sean: Unique. That’s it? Yeah, that speaks volumes. That’s your branding. The next question is, did you grow up with a well-off family? What are the best memories you remember as a child?

Jayson: No, I didn’t come from a well-off family. We were maybe at a lower base , but I came from a family whose businesses went really bankrupt. So epic failures. I learned a lot from their experiences from the garments industry.

Then I actually wrote about it in my book. And then my uncle, they’re pretty rich. But also ended up that way, lost everything. They used to own a, back to the time when supermalls weren’t a trend, they had a department store. Now they were like SM that time, when SM was still very, very small. So, when I saw that, it really taught me a lot, but we actually become more like our parents or if we don’t like them, we completely choose the opposite of what they do, of what they have accomplished or done.

So for me, I told myself, I will be an entrepreneur because my dad worked for a long time for one of our relatives and I said I won’t be like them. And that also became the problem because I rushed things. When I was just starting, I was too courageous. You begin to invest, and using too much leverage, too much good debt until finally, it’s like a house of cards crashing because you didn’t do your homework.

Then I thought about my dad, I learned a lot from him, in terms of frugality, in terms of playing it safe once in a while. I should have also really looked into it and appreciated what my dad did too. So that’s probably something that I can really relate to with my family.

Sean: And actually that answered the next question is how does your childhood affect your view towards life and money?

So I think that kind of answers it in a way because I myself, I’m also guilty of that. I look at my dad, how he worked hard. And then, you know, one day I asked him, why is this your business, the hardware? He just distributes hardware through the province. This is very hard. It’s a very difficult business because he would drive to Batangas, to Zambales. He’ll sell hardware paints, sand blaster, pipes, and then they would buy bits and pieces. You wouldn’t sell a lot. And then you would have your truck delivered there. It’s a pain. And you know, my dad told me, you know, I didn’t graduate college and this is the only business I know how to run.

That’s why this is what I’m doing. But my respect towards my dad in doing that.  He brought me up in Chinese style. When I was in grade school, I was already carrying hardware materials from the warehouse to the truck.

So it was a very difficult work. That’s what I can say. And him, doing it up until today, just leaves me speechless.

Jayson: Yeah. Well, when my dad worked for our relative, there was a conflict. And I think you’re familiar with that, especially that you’re Chinese. I’m not generalizing. And I guess it’s not just for the Chinese, but we have this culture that when you are prospering, you are moving to the next level, it’s as if, the one on top of you should be your biggest fan.

But it doesn’t turn out that way. That’s why when I saw that instance, it had some kind of negative effect on me, to work with relatives, to work with family, which is a wrong mindset because not all families are like that.  I mean, there are a lot, that their relationships are working because they have these agreements that are okay, if they are business partners and the business closes, then we don’t see each other forever. It’s okay. But if it’s family, and the business is having problems, you’re in your family reunion, you’ll talk about it then and you see each other every time, and you ignore each other then. It’s hard.

Jayson: Yeah. But those who are doing it. Well, I tip my hat to you guys.

Sean: How did you start your financial journey?

Jayson: Like most entrepreneurs, I started very excited and you know, a lot of upstarts start out that way, begin that way.

You’re very excited, full of ideas. And I was a ready fire aim guy, and it worked to a certain extent. But when you reach a certain level wherein it’s more risky, let’s say the size of your company’s bigger, then you have to be more careful. So I started with very small businesses from selling gift items. There was no internet back then.

So that’s our sample and then when they see those stuff they like, they’d be like “Okay, I’ll get these. Give me five off of that, ten of that, plenty of this”. And then that week, same week, we would deliver the items to them. And then from there, because the most important part is we talk about investing, we talk about passive income, but the most important would be earned income.

I saw a post, I think yesterday, asking what’s the difference between working hard and working smart.

It’s impossible to work smart if you don’t work hard. So in working hard, you’ll get to find ways to work smart. Same thing with money, you start small and then you start earning bigger. But when you start earning bigger, you have to find ways to put it back into the business. So that was one of my first businesses. And it helped me in terms of managing finances, even though it was small at the time, dealing with people, dealing with partners. I was 20 years old when I started that business.

Sean: The next question, Jason is, how did it feel to reach your first million?

Jayson: It was both exhilarating. And I couldn’t understand question before. One of my mentors would always tell me, you should know how much is enough.

When I was already driving the car, I saw my reasons of earning, of buying a car. I realized that it wasn’t right. Because I was trying to prove myself to others like, “See? You said I can’t make it but I can”. And eventually I’m reminded of LeBron James, when he was in Miami. When he was in Miami, he was the most hated athlete in any sport.

And then he was playing out of reach because he was trying to prove himself. They were being ridiculed because they formed a super team and he left Cleveland. So it’s what somehow happened to me. And then he realized in the middle of his tenure there, of his stay there, that he wasn’t enjoying the game anymore. It’s like life was being sucked out of him.

And then he changed his mindset and then started playing with the right motives and intentions. And then that’s the time when they started winning championships.

I’m telling you now, if you’re able to achieve that, it might feel good for a very short time. But after that, you look back and say, wow, I wasted all of that time trying to achieve that for others, not for myself. And it’s not worth it.