Should You Begin Investing In Chinese Businesses

Should You Begin Investing In Chinese Businesses 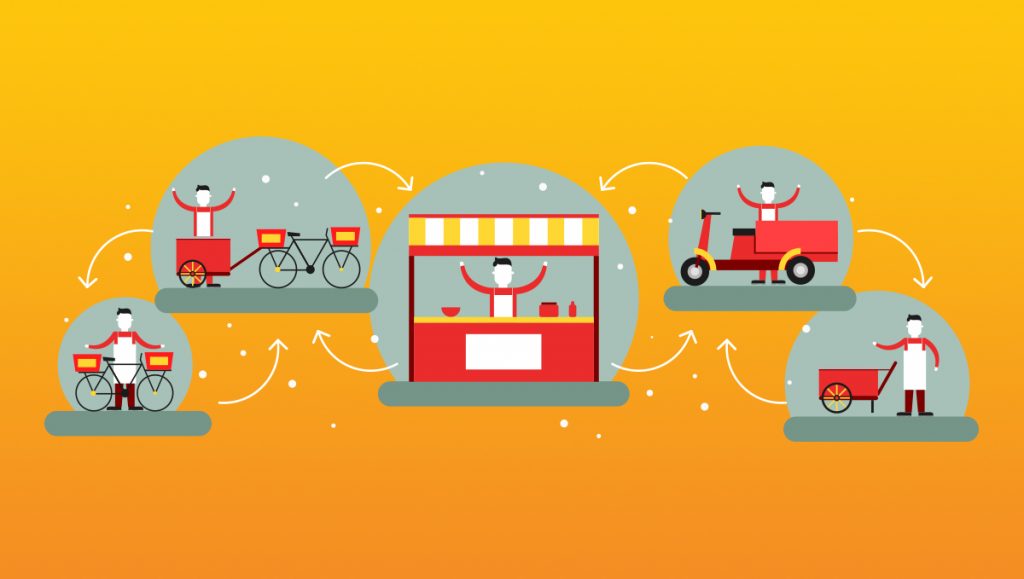 Sean: Bitcoin recently skyrocketed, bursts. What are your thoughts about that?

Marvin: It’s been moving up since there were uncertainties in the market. So money went not just to Bitcoin, it went also to gold. So I think those are the asset classes where it went, together with the tech stocks. So if you see a correlation at a certain point this year, when the uncertainty happened, money went first to Bitcoin, then gold also. Then at a certain point also somewhere mid, when it went down last March, we saw US markets start to move up as well.

So maybe it’s been moving up. It’s just that the increase the past few days, we didn’t reach that high in quite some time. But it had increased a lot even prior to November or October, we’ve seen it move up at a faster pace. And I guess part of that is there’s too much printing done by the US. So people are thinking about the value of dollar 10, 20 years into the future.

Sean: So that printing has a lot of implications. Alright. We see that China is really growing, becoming a superpower. What are your thoughts on investing in China? Do you have China companies in your portfolios as well?

Am I right JC? You’re nodding because they are really like that. And then most of them studied in Europe so they brought the culture of the Chinese with them and they learned a lot from Western ideologies. I don’t have Chinese investments right now, but I think it’s the future. But also, for example, my investments in the US, they have exposures in China. People have to understand that, for example, you invested in Tesla, and it has a Gigafactory in China. You invest in Apple, their biggest manufacturing also is in China. So even if it’s in the US that you invested in, somehow, it has exposure in China.

The interesting thing is, I forgot to tell you, China before was the largest factory in the world. Now, they’re not just the largest factory in the world, they are also the largest marketplace. That’s why the NBA lost a big amount from their revenue because of a comment against China. They also lost a lot of money because China is one of the largest marketplaces in the world already. That’s why many people are mad at LeBron James because he gave a lot of comments about US freedom but freedom in Hong Kong. Things like that.  But they don’t want to spoil their relationship with China. That’s how big the revenue that the companies get from China or at least other businesses.

Sean: So there was a player who commented about China?

Marvin: Actually it’s not even China. He just commented, “We stand with Hong Kong”, something like that. That was his only comment but all the games were canceled.

JC: And then the NBA, I think it was the commissioner, supported freedom of speech but did not directly state that he was against China. And then it’s too much. They didn’t allow all the TV shows, not just the pre-season games, they didn’t allow the games to be telecasted in China, which is a huge amount of money.

Sean:  Here’s the next question. In your opinion, did we hit rock bottom for the economy? Do you think we’re starting to recover?

Marvin:  Yes we are. There are those who are getting married now. That’s something you never see last April. The fact that things like that are starting already, it’s far now. We’re very far from where we were in April. Last April we used to cook every day. Now, we don’t cook as much anymore. It’s like we’re slowly getting back to normal. But the difference is, we all use foodpanda. So I think that’s what’s changed.

JC: As for me, I’m not a macro perspective guy. I don’t really follow all the news about it.  From our perspective from the wedding industry, we’ve definitely seen the increase in weddings. Not in terms of the weddings happening now, but there are a lot of clients having small intimate gatherings now. And then they plan to have a one year anniversary in the future which is a big event. And then a lot of her clients are starting to get their jobs back, starting to have the sense of stability. And because of that, there is an increase in the bookings as compared to before. So if you’re comparing before and now, we’re too far now.

Marvin: Too far. I think we’re already far. And people are adapting now because before, you have no clue of what will happen. But now, you sort of know what will happen next. You already know how to protect yourself also.

Sean:  But there are still many new cases every day.

Marvin: I think that will come to a point that we will just have to live with it. That it will always be here. The virus will not disappear even if there will be a cure. Before the medicine will come to the Philippines, it may take one or two years. How can they provide seven billion people with vaccines right away? It will not come to us right away so I think it’s something that you just have to deal with. You just have to deal with it. Or like in my situation, I don’t go out that much. Play StarCraft, stay at home, save money, and stay safe.

Sean: Maybe we’ll end with this last question. What is your secret to a good life?

Marvin: People have this misunderstanding that more money means you will be happier, which is not true. Having more money does not mean you’ll be happier. Because if you’re lonely that you have no money, even if you have more money, you will still be lonely. That’s true. If you’re happy that you don’t have money, if you have more money, you will also be happy. Money does not make you happier. It’s really knowing where your happiness comes from. That’s it. It’s not just based on monetary things.

JC: It’s similar to what Marvin said but it’s more of knowing your purpose for me. Because no matter how challenging things get especially during this pandemic, it’s a different level of challenge, personal life, also in business. If you look at what matters most to you, if you still value that at the end of the day, me and my family were okay, we’ve actually become closer. It was our first time reading the Bible together as a family. Before, we were not able to do that. Especially when I had a child, I have two kids now. I just had a five-month old boy recently. So it’s knowing what truly matters to you, no matter what challenges there are, and there are things that you won’t be able to control.

For me, I just had to rely even closer to God. I just want to be closer to God. And I just remembered what’s really important to me and I have faith that everything will still turn out well. Because in investments, yes in business, like Marvin said, you have the control in business. But like what happened, who would have thought Boracay would be closed for six months? Who would have thought the entire world would be put on hold? So there’s no such thing as complete control. So you just have to know what matters most to you.

Sean: So we’ll end there. I hope you learned a lot.