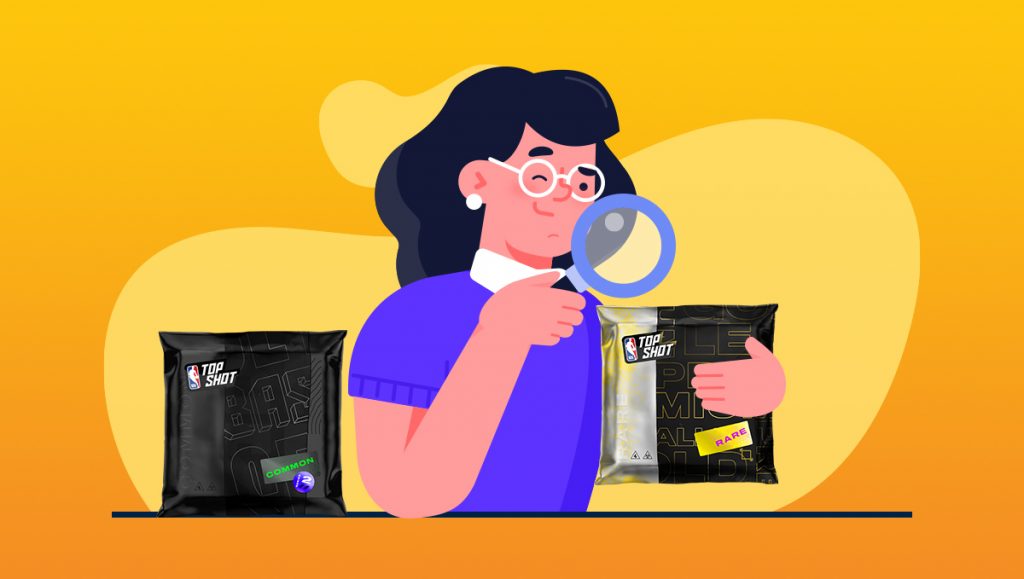 Marvin: I learned Bitcoin in 2013, but I only invested in Bitcoin in 2018. It took me five years to convince myself to get into it. Ethereum, not as long as Bitcoin, but I had to learn more about that. So for Cardano, I’m not really an expert on Cardano, but what I would like to share with a lot of people is it’s a more efficient Ethereum. I’m going to go deep into this since there might be people who haven’t invested yet, or they don’t understand how the network is, they might get confused.

But basically Ethereum is using proof of stake that validates transactions in blockchain. The problem is the scalability, meaning the more transactions you have, it gets longer and it gets more expensive. I feel that, for those people who are watching this who do NFTs, meeting their own NFTs, you can feel that the gas fees that you use to pay for the minors are more expensive. So that’s where the problem is once you start to scale it.

Cardano uses a proof of stake. Proof of stake is a faster and a more efficient way for you to be able to validate the transactions. And that’s why a lot of people are looking into Cardano for that particular reason. But just to balance everything out, it’s not yet where Ethereum is. With Ethereum, there are already many apps which use it. Almost all the NFTs that you will see, majority are Ethereum. So it’s true that it’s very, very good to trade because it is moving, but in terms of usability, I’d still like Ethereum more. But if I could rank everything, Cardano is in the top five in terms of size of allocations in my portfolio.

Sean: What is your most favorite Top Shot moment you bought so far? What is Top Shot first? Maybe we have listeners here who don’t know.

Marvin: Do you want the blockchain answer or you want the simple answer? Let’s go with a simple answer. The best way to say it ist, it’s like NBA cards, but it’s a video version which is online. That’s it. You collect it online. That’s what it is basically. You’re collecting moments. If with NBA cards, you’re collecting pictures printed out on cardboard. In Top Shot, it’s a digitized format which is videos. That’s what it is basically.

Sean: Do you have a favorite?

Marvin: When you go that route, you can separate it as what you look at as an investment, and then what you look at as a collection. So if it’s a favorite as a collection, it would be Steph Curry. This is what I believe also, NFTs, I think will be easier accepted as an asset than other Cryptocurrencies that people don’t understand. Why? People understand that when I buy a LeBron James, I get to understand the value easily as compared to what is a Chainlink, what is an ADA, what is XRP, what is Litecoin.

It’s harder to grasp the value of it versus if you look at it as a collector. So I think that the inherent value of it also will be, a lot will buy the NFT, some of them have no intention of selling it. So I’ll give you an example. There was a pack drop, I think it was the rare All Star collection. So I said, if I will be able to get a Steph Curry, even if it’s expensive, I will never sell it. So I think that’s the demographic that you get there also. People always think that those who enter Top Shot are all investors. Not necessarily because it is just like a condo. Not all who buy a condo, will have it rented out, some of them will live there.

So it’s the same with Top Shot. There will be a chunk of people that will buy it because they’re really collectors. So it’s not income generating for them. The fact that you own it, it’s a different feeling. The argument in NFTs is that it’s just a video. You can watch it on YouTube for free. That’s true, but it’s the same with the NBA cards. I can screenshot that shot by LeBron James, then I’ll print it and copy how it’s laid out. Or if you notice it also, there are those who upload their cards, right? Just use it and edit it on Photoshop, then copy it and print it. However, it does not have the same value as the real thing, the bragging rights that you own it.

So imagine this. I feel that you’re into Pokemon cards, Sean.

Sean: When I was young, yes.

Marvin: I don’t know anything about Pokemon cards, but the prestige of owning something that is very, very rare, but here’s the difference with Top Shot. In Top Shot, because it’s a blockchain network, people will see who the real owner is. If it’s a card, no one knows where it was stored or who bought it or where it came from. It will be hard to display how rare it is. Unlike in blockchain, everything is seen on what its value is. You can also see all the transactions.

For example, there was an artwork that was, I think, $68 million by Beeple, if I remember properly. Everyone knows that he was the one who bought the artwork. So the prestige to that, I think that’s what makes it interesting. Even the Mona Lisa, there are so many fake Mona Lisa paintings that you can buy in the mall.  But it does not mean that that has any value. It’s more of the rights that you own the real thing.

Sean: But I will just repeat what you said. Even if Steph Curry is expensive, you are not going to sell it.

Marvin: I will not sell it. Maybe. But from a business aspect, I’d like to have LeBron. Because LeBrons are more expensive. It’s like one is to three. The price of LeBron is three times more expensive than Curry. So if you’re asking me what I want as an investment, I wish I could get a LeBron. I will really sell that without any emotion. But when you get something that you like, you hold onto it.

Sean: Here’s a question from Saint Dane. What can you say about personalities like Michael Jordan, Kevin Durant, and Will Smith investing in NBA Top Shot?

Marvin: Good for them because whatever happens they are already included in there. And I’m not included. I wish I also received an offer but I was not given an offer.

Sean: So investors are really serious about that.

Marvin: The fact that they’re investing in it, unless that it’s their excess cash, but they can also put their money on other investments as well. But the fact that they’re putting it there, they think that there’s a future there. Also for me, I’m into NBA and even cards when I was young, but I didn’t buy NBA cards because I might lose it, or damage it, or if I want to sell it, I still need to ship it.

Literally, NFTs are just like collecting NBA cards but digital. So for me, it is just like stocks. Anytime I want to sell it, I can sell it in the open market. There is this interesting thing that I haven’t much grasp into, but I feel that many can understand it, the real estate that is digital. So people are now buying digital real estate already. So people are pushing to buy real estate.

Marvin: NFTs, it’s not fungible, meaning it’s unique. So I’m not sure if you could classify it as that also. There was a correction in Top Shot. So for those who want to come in and buy right now, there are a lot of cheap cards. But for those like us who bought, you have bought something that can be lower in value, so that’s the disadvantage. I feel that they released so many cards so it will dilute it again, like in stocks, so the value will drop.

Sean: What if they decide to just release a lot so that they can sell more?

Marvin: I think that’s why it would be nicer if you will get something that is rare. That’s one. But they also have an incentive to make it not flooded. Because in Top Shot, the higher you sell your card, Top Shot will have a commission there. So if they make the price cheaper, the resale will also lower. It will drop, so their commissions will be lesser. Maybe they can recover through transactions. That would be more, I think.