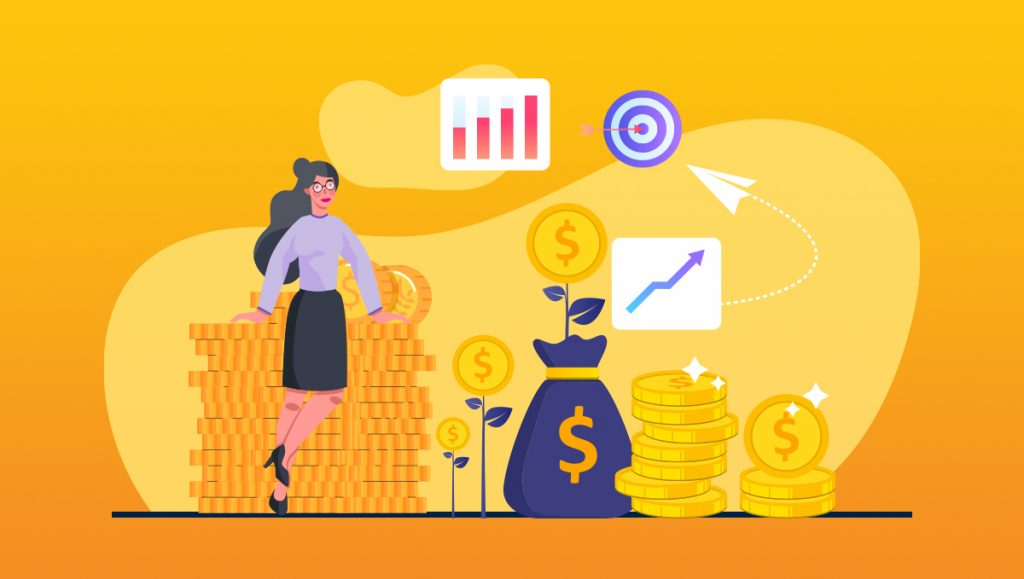 Toni: I have a question, actually, it’s from me. Do you think, and I’ve also had people who approached me and asked the same question. Should I finish college?

Sean: That is a very, very good question to ask me.

Toni: Because people now are questioning, actually a lot of content creators on TikTok were saying that you don’t need a college degree to start a business. Like, you know, instead of spending money on your tuition fee, you could use it as your capital to start the business. So I want to hear your thoughts as someone who graduated college and now is super successful and super-rich. I think we’ll learn a lot from you, even me as a young entrepreneur and also the many Zillennials that are watching, that are watching and currently in college and trying to get by, or hardly getting by.

Sean: Okay. First of all, that’s a very good question, especially for those who know that I almost got kicked out of college and not doing IT work now. I’m an IT graduate, not doing IT work. I’m in the marketing industry, digital marketing to be specific.

My answer would be, it depends on your risk appetite. So if you want to have a fallback, definitely finish college. Let’s say your business doesn’t fly, doesn’t succeed because of whatever reason, then you have something to fall back to because you have a college degree. That’s how I see it. That’s how I look at it.

One of the things that I also imagine doing maybe someday is to migrate to another country when I’m older. New Zealand has zero records of the virus in this whole fiasco, worldwide. So when I’m older, it seems like a good place to retire. And you know, here in the Philippines, my chances of dying as a senior is very, very high if this happens again. So I wouldn’t want that risk. I guess if I don’t have a college degree, it might be difficult for me to migrate when I’m much older. So those are some of the things that actually come into my mind personally, especially during this time.

Yeah, I would say it depends on your risk appetite. If you have a high appetite for risk, you really think you can make it, go to the moon and back and you’re still alive and in one piece, then by all means, skip college, you know. But if you want that safety net for yourself that you know, if my business fails, at least I have a diploma for this, at least I graduated and I can still find a job, then definitely graduate, definitely finish college.

Toni: Cause I remember Pastor Dennis answering the same question on TikTok and he was like, you can do both. Like, if you’re going to school from 7 AM to 2 PM, then you can work on your business afterwards. Something like that, then he would show his diploma and he’d say, “this is the best investment I’ve ever made.” And then he would show his college diploma from DLSU. So yeah, I think you guys have the answer. There you have it.

So identify your risk appetite and I mean, would you agree that not everyone is suited for business?

Sean: Yes. A hundred percent. I know some people are straight up telling me I don’t want to do business, I just want to be an employee. And no judgment from me there, you know. They want to do that, that makes them, then go ahead.

Toni: Right. Right. So when people, you know, when the business path doesn’t really pan out for them in the future, then I agree with you, at least you  have a fallback, you have a degree that could help you get into corporate, and you’d be able to learn a lot from there. You can also get mentors there as well. And eventually maybe start a business on your own. And at least you already have the connections, you also have the working experience. And unfortunately, like 75% of the employers here require someone with a college degree to start.

There’s one that asks, okay, maybe, I could let you answer it. What’s your best advice to fresh grads?

A lot of people, they grow old, but they don’t grow wiser. They don’t grow more mature. We already have too many of those people. So when you’re a fresh grad, pursue learning, pursue growth. Don’t pursue the money. A lot of young ones, especially here in the Philippines, I see that they’re after money. They just graduated and they want a salary that’s Php 40,000 or Php 50,000. There’s nothing wrong with wanting more salary for you, but don’t put it above learning and growth when you’re young.

Learning and growth is always going to be the best value given. And when you have value, then people pay value for you. Some young people don’t have that value yet, and they already want a huge salary. That’s not going to happen. So invest in yourself when you grow in the value, in your own value, because you’re learning so much, you’re getting a lot of growth and money’s just going to follow you around, you know. You’re going to get a lot of value for that.

Toni: Right. I agree. I mean, if you work hard at your job, then you’ll make a living.  But if you work hard on yourself, then you’ll make a fortune. So even for me, like the same thing that Sean did, I, you know, I attended a lot of masterclass. I even paid money for that because I knew that if I learned more now than I’d be able to earn more later on. And let’s say that you do land a job and you lose that job, your only source of income, at least you have skillset, you have the skillset to offer to other people, or you have a skill set that provides value to the marketplace. So that’s what I would say.

Sean: One question from Tyrine that’s interesting and I want to hear your take on this, Toni. What is your best advice for aspiring young entrepreneurs?

Toni: I think this is the perfect question for someone like me who is considered young. And, you know, I would say a lot of fresh grads or even those who were about to enter college, feel as if they need to find their calling or to find their purpose, or to find that fixed career path that they can get on to. But I would say, don’t treat or don’t use your twenties to find your calling or your passion. If anything, use your twenties as a timeframe to figure out what you don’t want to do. And that’s being able to take on any opportunity that presents itself. It’s being able to try everything and to risk more.

Sean: Very good answer. For me, I think it would be, do what makes you come alive. Do what makes you come alive. Whatever it is that you think you could be the best at that you’re doing without people paying you to do it, keep doing that. Keep getting better at it. Key is consistency and discipline. I know it’s not the sexiest word you can hear, especially from someone like me, but that’s really what makes entrepreneurs successful. It’s not about luck. It’s not about the economy. It’s not about who has the biggest capital. It’s about consistency and discipline.

A lot of you listening here know my story, how I became CEO of 22. It’s a series of divine interventions. Even if I say it’s divine intervention, I had to move. I had to make myself better. Champions are not made in the ring when the contest is on. Champions are made in the gym when they’re training, when they’re studying their opponents and watching the highlight reels of previous boxing matches.

And it’s like with us, game day is when practice shows up. You have to be consistent. You have to be disciplined with practice. Sometimes you see entrepreneurs, we think, oh, they’re a one hit wonder, they’re an overnight sensation. It’s never like that. We only see it when the media and the spotlights are already on their faces, but we don’t see the blood, sweat and tears they had to shed during the difficult times when they were still doing it in the gym, when they were still working out, when they were still practicing, studying the markets, studying your opponents. So yeah, that’s going to be my advice.

Toni: Yeah. I completely agree with you. It reminds me of that saying where, you know, it’s best to focus on things that you can control. So you can’t control the market and economy. You can’t control your competition or the amount of content creators that come on the platform, but you can always do more activities. You know, put out more content or get up earlier, train harder, work more hours. So yeah, that is good advice.