Managing Cashflow as a Startup Entrepreneur

Managing Cashflow as a Startup Entrepreneur 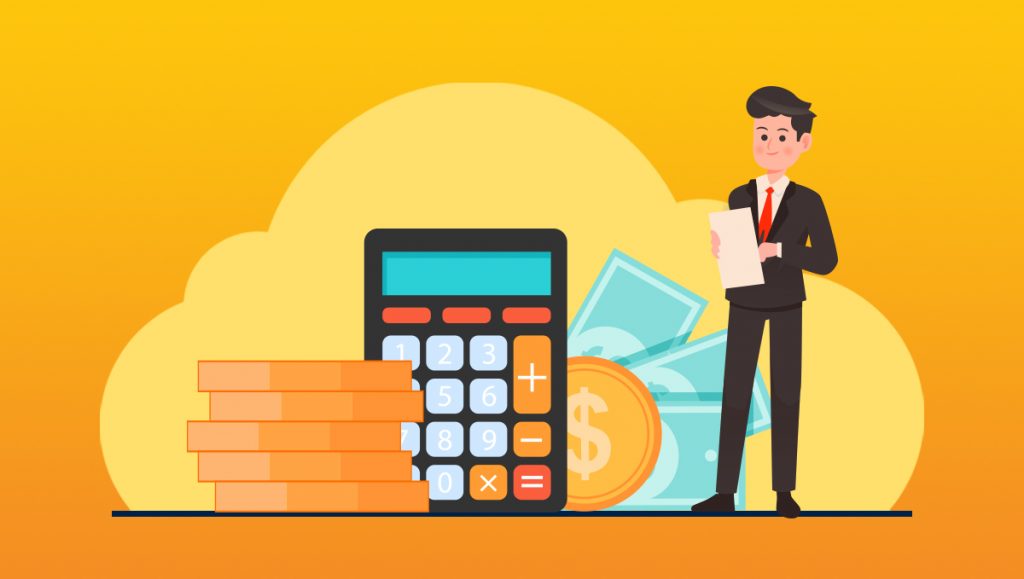 Sean: In your experience, how long does it usually take to establish your business or start up from an idea?

JM: I can really relate to this question because since the pandemic, that’s when I started to try to establish my business and it’s about coaching. I can’t say the exact length, the length of time wherein you can establish your business or your startup. But I think you really need to take time to plan it. So plan it before executing it. Do your own study, your research, and take into consideration as well for instance, do you need a website for it, or how are you going to market yourself, and all of those things.

So I think more or less, it depends on your business or your startup from an idea. But for me, since last year and while going through my online training as well, I already started actually planning my business. So imagine I started maybe July last year and then I plan, plan, plan, execute, execute, during this time as well that I am slowly, but surely, like what Sean said, start small and start simple. So slowly I’ve been starting to execute those plans already during this time of the year.

Sean: And my answer to this is, it really depends on what kind of entrepreneur you are. There are different kinds of people with different kinds of behavior. There’s the DISC spectrum in terms of personality traits, dominant, influential, steady, and corrective. Jayson Lo teaches workshops about this and has seminars about this. His seminar, I attended Jayson’s seminar, it’s called Younique. It’s a really good seminar and workshop by the way, highly recommended. And I attended John Maxwell’s The DISC Personality as well.

And what I can say is it depends on your personality. I’m a highly dominant in personality trait. I scored an extremely high score in D and then my score in the ISC is just one, two, and one respectively. So I’m a go, go, go, start, start, start. I’m a shoot first and then aim later guy. But with the kind of strategy that, or with the kind of personality that I have, it is critical for me to have the right team players around me. I will never be able to make it on my own.

The SEO hacker team is a critical part of my success because I am a shoot first and aim later kind of guy. The good thing about that kind of personality trait that I have is I keep things moving. Because if you’re the steady or corrective personality or the influential personality as well, and if you don’t have much of the dominant personality in you, what happens is you overthink things and, or you just would like to have a good time. Those who are I in personality always have to have fun. So the positive trait for me is I always want to keep things moving.

And with me, with that kind of personality, it’s pretty fast how I established businesses. For example, Aquascape Philippines, which is a business I established during the pandemic, some time, July last year, I think. That is a business that just came up and that’s because I started this aquascaping hobby. If you notice there’s an aquarium behind me, or if you’ve been an avid watcher on YouTube, I have aquariums at home.

And I couldn’t find the right place to get these aquatic plants. It’s so difficult. And then I researched about them. They have no street names or common names. They all have scientific name – Hygrophila Corymbosa “Stricta”. And oh my gosh, the name of the plants are that long. It’s all scientific names. So when I searched in Google, I can’t find anything. And so what I said is, alright, I got some suppliers, finally found some, I’m going to start a website and start selling them. Because I grow them anyway and then I have to trim them, and sometimes I just have to throw them away because they’re overgrown. It’s a waste. So I wanted to start selling some.

And so I put up this website, and we applied SEO to it. Thank God for the SEO Hacker team. It went up super fast within a month. We’re already ranking number one. So if you search for any of those plants, which names are really hard, aquascape.ph is already number one. You know, we’re not spending anything on ads. We’re not marketing it on social media. I had it stopped even if my team wanted to market it on social media. And that’s because I couldn’t have the time to just go and cut and pack. Right? Because it’s in my house. The plants are in my house. I don’t have manpower. Obviously, I’m the one doing all of those. I would rather spend that time interfacing with my team, talking with clients, or creating PowerPoint presentations for my training and talks within my team and for clients as well.

So that business started just like that. Pretty fast. So again, it depends on your personality. For some people, it may be longer, they want to flesh out all of the nitty gritty details first –  I first need to know, will my target market really spend? Is this the area I really want? It takes longer because of these. The length of time is not that important. What’s more important is when you establish the business, find your customers, make sure your cash flow is positive. That for me is the most important thing. Don’t leave your cash flow negative. You just burn, burn, burn, and burn. A lot of businesses by the way are like that.

Maybe you’re surprised, why would Sean say this because obviously the cash flow should be positive. Actually, there are a lot of businesses that have the funding, the investor, they just let their cash flow be negative for a long, long period of time until of course the company shuts down and fails. And I personally know some businesses like that. They got funding, some millions, and then they wrote themselves huge checks in terms of their salary as the founder, CEO. And they cannibalized their own baby, their own business that way. So don’t do that. You have to sacrifice for that baby to grow and mature.

Next question from LJ, how can a start up entrepreneur manage his or her cash flow?

Cash flow is all about awareness. If you’re aware that you’re making more than you’re spending, you have a positive cash flow. If you’re aware that you’re spending more than what you’re making, you have a negative cash flow and we call that bleeding out. A business is likened to the human body. The managers or leaders, the C level executives, CEO, COO CFO, we call them the head. They are the heads of the company. The arms and legs are usually, these are the grassroots, team players. The heart would be the sales people. The mind would be the R&D or research and development. They’re the brains.

Why do we call the salespeople the heart? Because it’s the one that pumps blood. Blood is cash flow. Whenever sales people make a sale, they inject positive cash flow in the business. And that’s why we say if the cash flow is negative, meaning expenses are going to be greater than revenue, we say that the business is bleeding out. That’s the term we use. And then we write it in the ledger with a red ballpen to, I don’t know, make it look like blood or whatever. Right? So that’s the analogy that we have for a business. You have to stop the bleeding because if it goes on, then what happens? It would die.

JM: It’s important that you really see it. So I think with someone who’s just starting it, have an Excel sheet about everything. Right? The coming in and out of expenses. And you were saying awareness. So you won’t be able to be aware of things unless you write them down or you record them.