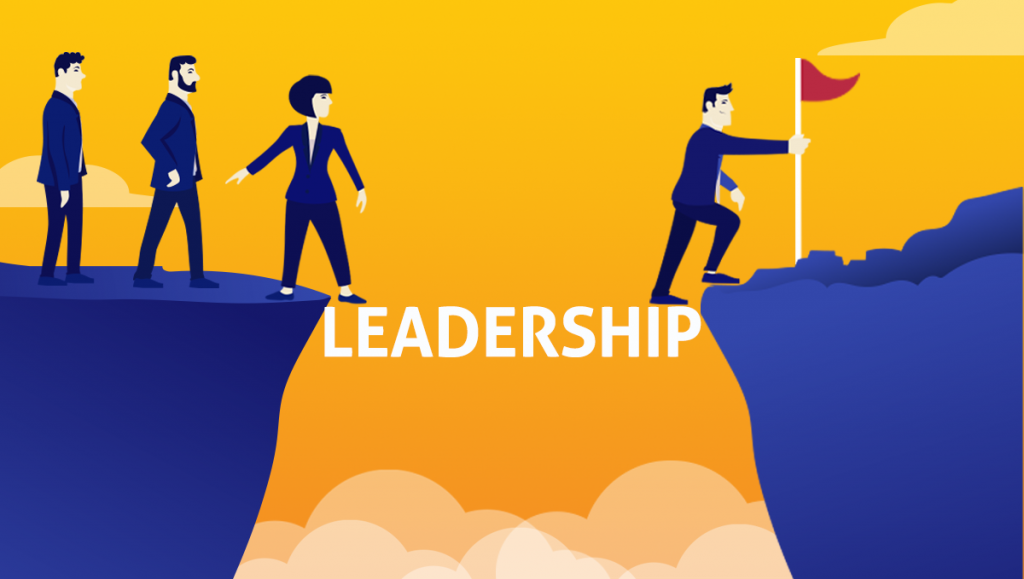 Jayson: Okay, great question. Leadership is mostly about styles and there’s no one style that is better than the other style, but it depends on the situation and the context. And the best leaders are those who can be more flexible.

Because he, who is the most flexible, has the most influence. And leadership is about influence. That’s why if you know how to be flexible, it would definitely help you as a leader. So that’s my answer to that.

Sean: What are the best values you live by?

The second one, but of course, the value of putting God first in anything. Colossians 3:23, “Whatever you do work at it with all your heart as if working for the Lord and not for them.” And another value for me is I am a forever, a learner. People call me an expert in what I do, but for me, an expert is someone who is a student forever. So that’s me. I will be a student forever. Like the story of Jigoro Kano, the one who created the discipline judo. Before he died, he told his students to put a white belt on him, signifying it’s a symbol that he will forever be a student or a master is forever a student.

So those are three things that I live by as part of my values. Saying that with trustworthiness is, I’ll be excellent in what I do. And I will do my best to honor God in everything that I do.

Sean: Next question for you Jason is, what are your top five favorite books?

Jayson: Well, there’s one little one book that I read every year. The title is The One Thing by Gary Keller. Yeah. If I’m not mistaken, Gary Keller’s the name of the author? So, “The One Thing”, I read it  every year to give me a better perspective. I think it’s the best time management book that I’ve read or to be honest, it doesn’t look like it’s about time management. It’s like you simplified how you can move from looking at the clock to looking at the internal compass or using an internal compass. That’s the one, The One Thing.

Another book would be, well, of course, Dale Carnegie’s book How To Win Friends And Influence People. They consider it as a Bible of communications. John Maxwell’s book is good, 21 Irrefutable Laws of Leadership. Rich Dad Poor Dad is another good book. But I don’t align myself much with the values of Kiyosaki. But that’s a really good book. And his book of Cashflow Quadrant, more of a mind setting of how to change your perspective from an employee, to an entrepreneur. And finally another one, Grit. I love Grit also by Angela Duckworth. The power of persistence and passion. It’s a really good book.

Sean: Great. And I’ve read, I’ve read four of those except for The One Thing. So I’m going to buy it on my Kindle. Soon after we end this call, I should read that. You’re the second guy who recommended that to me.

Two of those books that Jason just recommended, I have recommended also to  past podcasts, how to win friends and influence people by Dale Carnegie and John Maxwell’s The 21 Irrefutable Laws of Leadership. And that, and all of those books, all of the four books, including Grit and Rich Dad Poor Dad. I do highly recommend that.

We have the next question from Celeste. How do you start your day so you can stay focused on your goals?

Jayson: There’s a process when you start the day two good books out there is the Miracle Morning. And then another one by Mel Robbins, the Five Second Rule. So when you start your day, to be honest, the way we start our mornings it will actually dictate what your whole day would be.

And this lady is not just an ordinary speaker. Her speaking business now has reached more than a billion dollars and when she had this speech on Ted Talk, 18 minutes of Tedtalk, she briefly talked about the five second rule for like 20 seconds.  But that’s what people remembered the most. And she mentioned it in the 17th, 18th minute mark. So when she talked about it, she suddenly had an idea for a book about it. The idea was very simple. 5, 4, 3, 2, 1, take off.

Then no matter what happens, even if I don’t feel like doing it, I will stand up and start my day. As for me, I start my day as much as possible reading the word. I read the Bible every day. I think I got this idea from a themed playlist, the 20-20-20. Wherein the 20 minutes, spiritual. 20 minutes, you read the book, more of mental. Then the remaining 20 minutes, physical exercise.

So that’s one way also.  But the most important is to start a pattern and as much as possible don’t break the chain. See, Jerry Seinfeld was interviewed. He was interviewed, but this is from in The One Thing book. Well, the author, he shared this story. Jerry was still in the circuit, and was one of the most popular, most successful comedians.

He was earning a million dollars per episode of his Jerry Seinfeld show before he decided to retire. That’s how he earned his money. Then someone asked, what is your secret? How do you never break the chain? What’s that?

On his calendar, he puts an X mark there. X Mark. That X mark every day. That serves as his way of knowing if he wrote a joke on that day. So every day he would write a joke and he never breaks that chain. Those X marks he put on his calendar. Because if you break that chain once, then it’s okay. But if it’s twice, three times, then it becomes a habit. And then before you know it, the chain has been broken.