How To Lead A Diverse Team

How To Work With People You Dislike 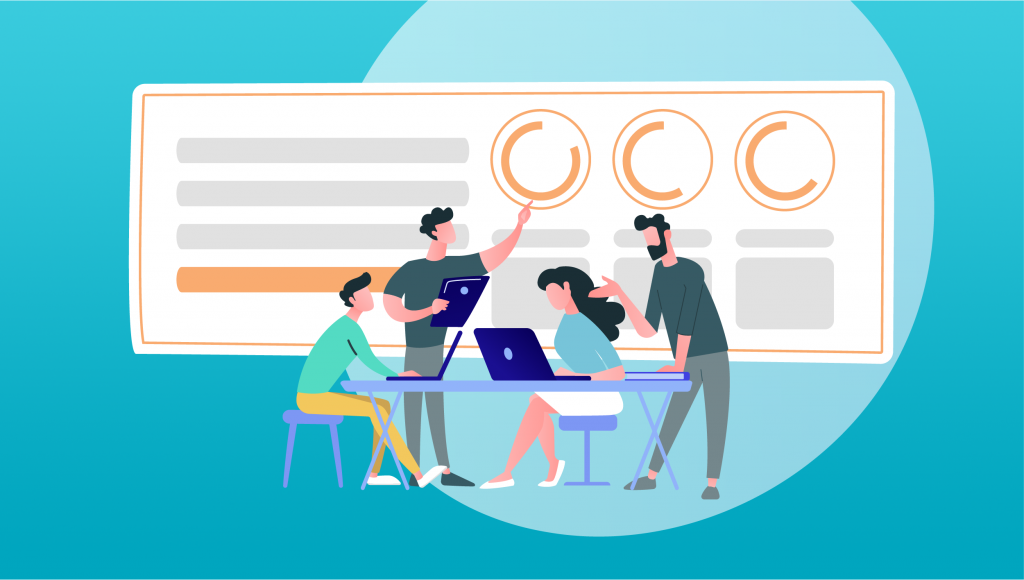 So he is a team leader. He is a company owner. He likes getting insights into Google’s mind and understanding how it thinks, so do I. He always looks for people. He enjoys working with people he likes, and people who like him, which I think is fantastic. And I could go on and on it’s a long list. I could read a lot of stuff’s about him, but it’s better if we are able to listen and learn from him today.

And he is right here, Jason. Hey, thank you so much for being on the show today.

Jason: Great, lovely to be here, Phil. And thank you very much.

Sean: Cool. So one of the first questions that I ask people who get into the leadership stack show is the founder’s journey, so I want to know how you started. I mean, yeah, you’re known as a brand SERP guy, which you’re the first person I know who actually has that description I’ve never met anyone else. And how did you get there from let’s start from when you graduated college?

We just, I just realized literally that’s what happened and I did an economics degree at Liverpool, John Moores University, and I played music in a band. We played the Cavern Club where the Beatles started out, which is pretty cool. But doesn’t actually kind of make me a better musician, but it makes me feel pretty cool. And Paris and joined the band who were playing in the streets at the time.

And we played in the street and made a decent living. And one day I thought, right, I want to make a record and I want to play clubs, pubs, and eventually stadiums like U2. And we actually played alongside U2. At one point in our career, they were in the stadium. We were in the small pub next door, which is great.

And in Paris, we tried to get signed by record companies. None of them wanted us, so we created a company and released the record myself. So that was why I was CEO at 23, and a company that released at the time, one record, we ended up releasing four and the band lasted for maybe 10 years. We toured Europe, we played 600 gigs.

We made a living. We sold, you know, 30 or 40,000 albums in total, which is pretty good going. The band split, and I sold the company to my business partner who came on board about halfway through. And create the cartoon with my wife and that became a company. So I moved from the music company, which I run on my own.

And the band obviously was kind of part of the team as it were, but bands are spectacularly bizarre teams to be working with because it’s more than just people you work with. It’s the people you live with. It’s people you create with. And when you’re touring, you literally live with them 24 hours a day. And that people, that it’s an interesting idea, but you are kind of married to four or five people that you don’t even particularly like. And all at the same time in this group.

So I wouldn’t say I built a great team there because the team already existed and it’s a very bizarre team. So I wouldn’t draw any lessons from that particular experience. But then the second company, we create cartoons. And once again, I’m trying to get them signed to major production companies. Nobody wanted them.

The same story again, created my own company, did it myself, but this time online and moved to Mauritius in the Indian ocean and created a 14 person team there, which was an astonishing experience, a really, really, really interesting. And that’s where I learned what you were describing earlier on is to – as an employer, employee people. I actually like people. And I think that was kind of a throwback to the group where I was dealing with people I didn’t necessarily like all the time. I’m thinking, what if I can actually work with somebody or people that I enjoy working with? We will have a much better team atmosphere.

And that’s actually what ended up happening.

Sean: So I have a question there – really colorful stories so far, and I love it. You mentioned that you work with this band. I have – by the way, I’m a big U2 fan. So love it that you were able to play alongside them in that, in that pub.

Jason: To save my grace a little bit.

Jason: The U2 story was a bit of a joke, but we actually played with some pretty big names.

Sean: That’s amazing. You know, it’s a colorful journey for you and you toured Europe.

Now I’ve never asked this question before. This is the first time, and I want to learn from you as well. With that experience with the band, you mentioned that. You’re married with them 24/7. You’re not particularly fond of all of them or you don’t really, you know, go very well with them, where we may not even like each other that well, but when you’re on stage, you’re playing – you’re playing things that, you know, music is something that everyone has to participate in on a high level.

Otherwise, it’s not going to sound good. You have to play as a team. So what are some of the lessons that you took away and that experience where you don’t like the team, but you produce magic when you’re on stage?

Jason: Yeah, there were a couple of things. Actually, that is an interesting question because number one is the team is together because we played well together. Not because we liked each other.

So actually being on stage was the time that everybody kind of came together in a cohesive unit. And I think we got off stage and sulk in our corner. So the point of the team was the music. It wasn’t the rest of the stuff. And when we were creating, we would argue, you know, writing songs, people argue all the time. And it was pretty, pretty boring a lot of the time.

However tired I am, however much I don’t want to do it, how much I’ve argued with the people in the band, I can do it and it looks good. And that’s the point from my perspective is you can always push through if you’ve got the willpower to do so. And a lot of that has to do with adrenaline. You get a little bit of adrenaline running and you can push through something for a couple of hours.

And my way of thinking of that was saying – “yeah, I can always do it whatever happens” and you know, 600 times managed to, I mean, most of the time I actually really wanted to do it, but every now and then, you know, you’re out a little or annoyed, you don’t, but you can still get through.

Sean: You know, It’s something that I think I have to think a lot about because teams today, we don’t operate like that.

And you mentioned that you like to work with people you’d like, and who like you otherwise as leaders, we both know it’s not sustainable. And when we’re on stage, on-air, when in our business, we’re not playing as well as we want to be like how you guys play on stage.

Jason: Yeah, I think kind of the music, the creative side, and the fact that you’ve got a crowd of people who are getting really into it, means that you think. Well, actually what I think doesn’t matter. I’m not here for me. I’m here for them, and therefore I will perform, and I will forget that maybe we had an argument just before we came on stage.

If you search the barking dogs, the ace of spades, you’ll see a video of us playing and you’ll see that you know, it made a pretty good show. I’m very proud of what we did.

And the other thing, of course, is even if you’re underperforming a little bit, the other members of the team, the group can pull you up. With music, it’s the whole thing, or it’s nothing. So if I’m not up to or on form, somebody else will pull through for me as it were. So, you know, I kind of said, well, I can always pull through, but obviously I need help.

And the team helps, the group helps the other people in the team-group help. And I think that thing is it’s always for the audience and it’s not for yourself.