How to Improve Your Leadership Expertise

How to Improve Your Leadership Expertise 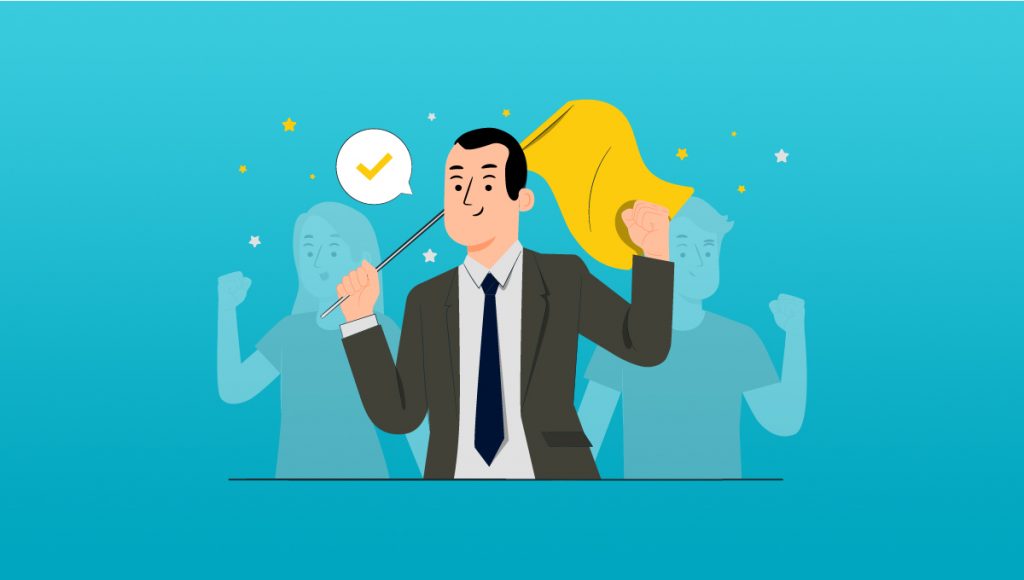 Sean: OK. When it comes to leadership, and leadership in and off itself, it’s kind of like a slippery intangible concept out there. But it is something that the world really direly needs, especially here in our country, which I was sharing with you in the pre-show.

Sean: How do we improve our leadership expertise, how we lead other people, how we influence them on a deeper level, more than work and on the higher form of sort of principle? How do we elevate their principles to be better in terms of morality, in terms of what is acceptable to society at large? Is there a way for us to hone that?

Alan: Yeah. When I think about influential and powerful expertise, I actually start with what you mentioned before adopting a geek perspective, right? So from a physical science perspective, right? Influence or the way they are referred to in physics would be, maybe ‘power’ is the change of someone’s work over the change in time. Right.

Alan: There are researchers who have identified probably about seven different forms of social power that are exerted in the world. Expertise happens to be one of them, but a couple of the others are things like coercion. Right? And this is an area that’s really susceptible to fraud and manipulation and power. Right. It’s this idea of coercing people into doing what you want them to do, which is sort of the antithesis of what I think of us as an expert influence.

Alan: Expertise is more about information, power, and rewards right there. There are benefits to actually pursuing certain courses, and this is where you know it’s hard to teach morality right in this world. The world is depleted of adequate levels of moral judgment, and people are doing what they can to raise to a level of power and influence, oftentimes very negatively.

Alan: Unfortunately, expertise is used for some of the greatest advancements in the world, but expertise is also brought some of the worst catastrophes and destructions you know, that are known in humanity. Right. And so it’s an instrument of tremendous influence for good and for bad, right? And I’ll leave it to you and the audience to decide how they can influence moral agency and moral power in the world.

Sean: It’s very interesting that you point it out, and you like influencing other people and changing them as a person with power in terms of physical science. And the more it’s like, the more power you have, the more influence you have; expertise, you mentioned is one of them.

Sean: And it’s very interesting to know that John Maxwell, who is one of the foremost experts in leadership, says that there are levels to it. The lowest one is position. When you have a position, people get to listen because you’re the boss. Next is relationships, persuasion and when they know you care about them, you guys are friends. It’s easier for them to follow along. And the third one is productivity, and that is what you’ve done for the company and the team, and that’s where expertise comes in. And he also says that usually when you’re on that level, that’s OK. I mean, you’re doing way better than a lot of other leaders in the world. Can you imagine that? I was a little bit perplexed about that statement.

Sean: The fourth and fifth would be about being, it’s personal and the pinnacle, which is you transcend your physical being. You stand for something great. That’s what people follow you. But during the first three spectrums position, persuasion, and productivity, expertise is there in the productivity section. Now I know a lot of people in my company actually follow me because of what I’ve done.

Sean: Founding SEO-Hacker and getting all of these clients in. And up until today, I’m the one doing the business development. But in terms of my expertise when it comes to, you know, as an entrepreneur, this is real talk right here. As far as my expertise goes in the technical side of things, that kind of plateaued because I don’t code as well as I used to. There are a lot of people in my team who are now far better than me when it comes to programming.

Sean: And then I had to now develop my expertise in leading people, in supporting them, in serving them, getting to know them, remembering their birthdays. So these, you know, like what happens when you suddenly need to shift from the expertise you loved? And I really loved what I was doing before, to now expertise that’s required of me.

Sean: I don’t really – it’s not me, trying to go deep in knowing people and making myself felt in their lives. I am more of a task-oriented person. And that shift was difficult for me. How do I make it easier? And what happens when usually when you need to let go of an expertise that you loved and nurtured yourself, you really went and dove deep in the mud, to now you’re being. Life is forcing you to shift to this side of the coin and you need to be an expert there.

Alan: There’s there’s no easy answer to that, Sean. I mean, we can’t solve that in this conversation. It would be great if we could, but it’s not. I mean, at the end of the day, you decided, right? You could decide to stay as a coder, right? And insist on that’s what I’m going to be exceptional at. I’m going to be the best coder in the world. But you hit a level of proficiency and a couple of things probably happened. You said I can either stick with this and just remain as a software engineer and a coder forever. I can be great at it, and I can get past that point of monotony, right, of repetition, of boredom. Right. And I can challenge myself in adjacent areas or I can transition to another space, right?

Alan: And many people see this as their career development. They shift from one set of disciplines to another. But we’re always in the sphere of the scope of our domain, of expertise, of competence, right? And we choose what domain we’re going to operate in. And the domain, as you know, of operating as a software engineer, is different from the domain of operating as a CEO or an executive or a business development manager. Right. Those are two different domains of competence.

Alan: And you made a shift. You made a conscious decision if you might not have thought about it quite the way we’ve talked about it here, but you made a shift from one domain into another domain. And when you enter that domain, there’s a new set of requirements and competencies that are required. You need to become exceptional at that. And so you left an old domain behind, you made the decision right, and you’ve entered into a new one. And now it’s your obligation to the people who are following you to become excellent at what you do.

Sean: And I want to liken it to a lot of interpreters who go to different businesses. We usually tell an entrepreneur, if you want to start a new business, you want to go another path. It should be around or adjacent – I’m going to use the word that you use. It should be adjacent to what you’ve started before. It should be in that same domain. And I realize now it’s because it has largely to do with expertise, has a large backup reason why we want that person or that entrepreneur to start a company that’s related to the first company.

Sean: I mean, SEO-Hacker is a digital marketing tech company. I started a software as a service business right after that, and then I started a creative digital marketing agency after that. It’s all vertically related, and that’s because I realize now, of expertise. It’s not really because I want to sell to the same set of clients, which I did, but it’s because of expertise. So how big of a part to play does expertise have in choosing businesses or starting new businesses?

Alan: It is what helps a person decide their businesses, right? It’s the domain of expertise that they’re operating in that defines where they’re going to find their next opportunities.

Alan: Now you look, you could have left everything behind, right? Quit your job, gone back to college, got a medical degree and become a surgeon, right. I have no doubt that you could have done that right? You still could. And you might hit that point in your career where you want to make that shift. And I applaud anyone who actually decides to make that transition right. I knew a man who was an attorney. He was great at becoming an attorney. He said, “You know, this isn’t for me, I want to become a psychologist.” And he left law and he went back to school and became a psychologist and has a great family therapist, right? Good for him. That’s correct.

Alan: But it’s a huge jump, right? It’s a huge leap, right? And so to your point of entrepreneurship, what it sounds like, you’re sort of saying yes in order to maximize your likelihood of success in order for you to not lose all your money in order for you to have credibility with potential investors. Right. In order for you to have credibility with prospective clients, you want to come from a domain that’s relevant, germane to what you’re now pitching, right? And so, yes, absolutely. I think that is highly influential. It guides, it directs all of those decisions about investment, about customers, about relationships. Absolutely. But it’s not essential for your life’s journey. Right? It’s part of the entrepreneurial experience, but that’s a separate thing from your life’s experience and your pursuit individually and your passions.

Sean: Got it! And I’ve learned so many things about expertise tonight, in this short podcast recording. It is amazing, and I realize a lot of things about how I do my business, how I decide on things as well, and also how I’m going to be interviewing the next applicants in my company.

Sean: Now, Alan, if people want to get in touch with you, they want to get to know more about this subject, where’s the best place to do that?

Alan: Yeah, expertdig.com is my web presence, the easiest way to find me, and my content, and stuff is right on that website. expertdig.com

Sean: Got it! expertdig.com. How about on social media, would LinkedIn be the best place to reach out?

Alan: For sure. Absolutely. Yeah, yeah. Alan Berrey on LinkedIn is terrific.

Sean: Perfect. We will have that on the show notes, for those of you who tuned in on YouTube and in the podcast on Spotify. Go to LeadershipStack.com. Search for the episode, Alan Berrey. You could actually search that in Google if you’d like, and you will find all of the links on the show notes. Also, the link for his book in Amazon, Beyond Expertise will be there for sure.

Sean: Alan, thanks so much for being here. I am honored. I learned so much and we are all better for it.

Alan: Thank you, Sean. It’s a pleasure to talk with you.