How to Grow and Make Yourself Better

How to Grow and Make Yourself Better 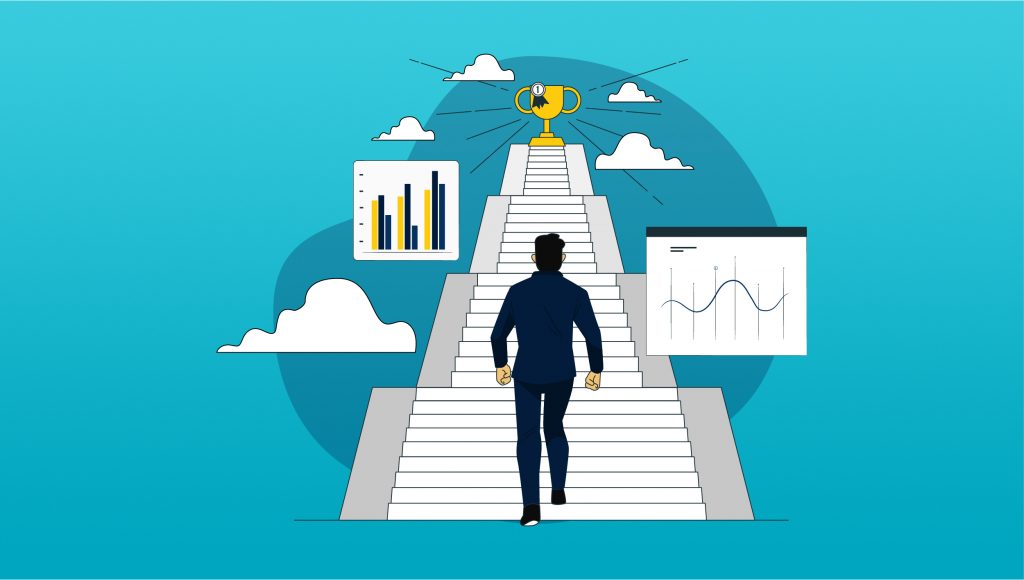 Sean: One of the things that is asked the most, especially in my live events or on my AMA’s online, is how do I ask mentors for their time? How do I ask them to mentor me? When you mentioned investing in meaningful relationships, it’s kind of like the same approach, right? Where you go to a person, just hit them up. What are your thoughts on that? How do you do it? Yeah.

Craig: Look, I’ll share a quick story with your audience. It’s probably the biggest lesson that changed my life. It’s how I got my first mentor, and it happened through extreme gratitude and generosity. Now, what happened there? Like, a lot of people, do things with this “I’ll do this for you if you do this for me,” type of expectation and that can work. And I’m not against that. But what happened to me when I started off my business career, I was approached by a professional basketball team so that they play at the highest level. They’re on TV every week, and I said, Hey, would you be interested in sponsoring me? And again, business alchemy comes out of me. Then I said, Well, I don’t really have the money to be a sponsor, but if you have a raffle, maybe I can give you 10-12 months’ memberships, which were about fifteen hundred dollars each, and you can raffle and make fifteen thousand dollars. How would that go? And I would like extremely grateful.

Craig: So what happened there was the t./ime went on a lady comes in. She was a player’s wife and she goes, “Oh, thank you for the twelve months membership. I’m going to give you basketball tickets to watch my husband play this week.” And I put the eight basketball tickets in my drawer. Now, a week goes by and a young family comes into my gym and they love the gym and they’re all signing up. And it was so it’s one hundred and forty dollars per person per month memberships. I nearly $500 a month for this family and or a bit over $500.

Craig: And I just pull the basketball tickets out and I give it to the family now that I didn’t know who they were or anything. But what happened was this guy was a really, really highly successful businessman and he comes back into my gym on Monday and he says, “Craig, that was extremely generous of you. We’ve got a corporate box at the football. You know, the where you get 50000 people into the games to network with like twelve guests. You can be my guest this way.” Now, this guy is not only a dear friend of mine, but he took me under his wing as a twenty-two-year-old. He taught me how to invest in property. He taught me how to, which is where I made my most money now. He taught me how to navigate finance through the global financial crisis. He’s helped me when I’ve invested in private companies. For the last 20 years, he’s been a constant go-to person for me. Now, if I didn’t use those basketball tickets, who’s to say that he would have ever invited me to his corporate box the next day.

Craig: The point is, sometimes to get your foot in the door, you nearly need to go over and above the call of duty to get in front of that person. And now last year, I interviewed people like Dr. John Demartini, Michael Lane, who’s the founder of Success Resources, who’s running events with Tony Robbins, the biggest business coach in the world Brad Childers with over a thousand franchises, you know, guys that were worth hundreds of millions of dollars.

Craig: Now I was able to get in front of those people through my credibility and my stories. So I went out there and said, Hey, this is what I’m doing. I’m building a podcast. It’s inspiring and educating people. The backstory to that is I wrote this book in the backstory about Is this, but this is my credibility.

Craig: And you know, those people that were at high levels get this, guys know full would love to be a part of your show. So sometimes you need to get some runs on the board to get in front of some of those people. But I would say networking on LinkedIn is a really good place to connect with those types of people. And there’s a platform called Clubhouse. That’s a really good place to network with those types of people.

Craig: And a really good strategy that you could potentially use, is you may join a mastermind of some sort of really highly influential entrepreneurs. Or I know some people have paid for high-profile guests and then leveraged their relationship with that guest and were able to get a lot more guests through there as well. So there are just a few ideas of how you can do that.

Craig: And actually, there’s one other way that I really, really think it’s a good way, for example. So to get Brad Childer’s on my show, the biggest business coach in the world, I leveraged my relationship with a colleague of his. And I ask this person, I say, “look, I’m going to contact Brad to get on my show. Do you mind that I just say that I’m a good friend of yours? “And he highly respected me. So when I spoke to Brad, I said, You know, I’m good friends with. Travis said You’d be great for my show. Here’s my story. This is what I’ve done. This is the vision of my podcast. At the time, he was looking to get exposure himself, so using the proximity of your relationship with somebody else is a really good way to get in front of somebody as well.

Sean: That’s amazing. That’s a boatload of stuff that you just shared, and it’s a wonderful story. The first one that you shared was where you just had no idea who he was and you were just a generous human being. That opened up an entire portal of stuff where you learned from this guy. He’s very successful at what he does. That’s precious. That’s really, really good.

Craig: Just one thing, too. Like, I read about this in my book as well, if you want to grow and evolve to be the best version of yourself, the thing that you need to do is continue to increase your human capital. And what I mean by that is to join groups with people that are doing something a bit better than you and they can help you rise up. But when you start rising up, one of the best things that you can do is reach down and help pull someone out. So, you know you want to be getting mentored by people, but don’t forget that you have a, you know, once you start getting to a certain level, you can mentor other people as well. So just make sure that you’re going out there, with a good heart to help out the people rise up as well.

Sean: You mentioned a couple of big names earlier. It’s quite daunting to approach them, but you just go out of your way and do that and bag the deal because they’ve guested on your show. How do you do it? What are some lessons you have learned along the way that you can impart?

Craig: Yeah, look, I mean, sales to me, I can’t sell anything, for example. I can only sell things that I believe in. So if I believe that I can add value to somebody with that product or service or whatever it is, I can pretty much sell it to anybody. And it’s, you know, just simply just comes from the heart. You know, there are sales strategies, there are sales scripts that you can follow, and there are really what you call closing strategies. For example, I’m not a salesperson. So the answer to the question to me is like, you know if you can be that person that becomes a raving fan of a product or service. So just similar to going into a movie, you’re sitting in the movie, you’re watching the movie having a really good experience at the movie. You felt good afterward. And then you go home and you say to your friend, You say, “I just went and watched Gone in 60 seconds. It was the best movie I’ve ever seen. You got to go there and see, I got this and this and this,” and you start naturally sharing the value of that.

Craig: If you can put yourself into that position, you can pretty much sell anything. So if you go to a restaurant, I’ve had a good meal, you know, I’m going to tell all my friends about it. I’ll tell you one of my key strategies to grow my 5 fitness clubs but was around this concept. I learned this in reading a book called The Tipping Point, and it was all about finding people that will evangelize your business, so when somebody walks through my business door, and I was doing their induction, you know, I’d be having a conversation with them, building rapport with them, and I’d always ask him, you know, we’re a local business. Who do you think has the best café in the area? And if he didn’t get a response, you didn’t know that, that you knew that that person wasn’t a really good referrer. Or so I’m talking about referral sales to, and then I’m like, “Oh, you got to go to this cafe here? This barrister makes the best coffee. He’s got the best food.” And I’d ask again, I’d say, you do you get massages? Who is the best masseuse in the area? And then I’d start talking about their names, who their best is?

Craig: And then instantly in my own head, I began. I found myself someone that can evangelize my business. I hadn’t told him that then. So then I joined my business. What I would do is this is a free way to grow your business today. By the way, I used to say, Look, you know what I do vegan for? I may three customers in the first month. So obviously you’ve got a lot of product and service, first, I’ll give you your first month free, which is $140 dollars. And also, I’ll give you a product package, which is $50, which might be something that I’ve got for 20. And all of a sudden, I might get three more customers off the back end of that. But it’s because I asked the questions to find out if these people naturally refer. So one of the best ways that I learned how to sell was to identify those people. But I sell naturally when I believe in what I’m selling, like if I took that company with a youth enhancement product out and I replaced it with cigarettes, I wouldn’t have made a sale because I’ve never smoked a cigarette in my life I don’t believe in. I think it’s harmful. So I can’t just sell anything that’s got to be something that I say is going to add value in somebody’s life.