How to Decide Your Product’s Profitability

How to Decide Your Product’s Profitability 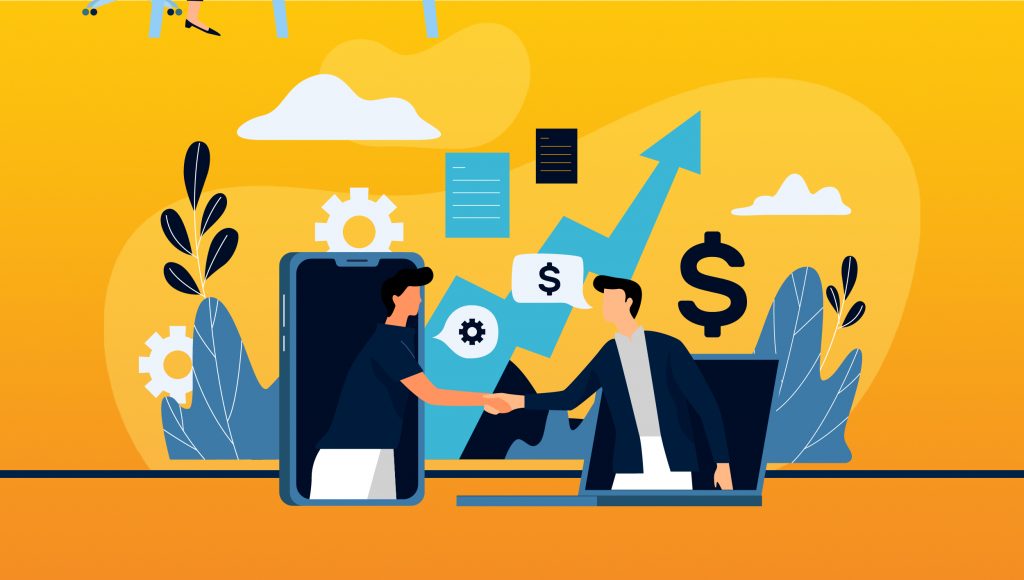 Sean: Mitch asks, how do you test the demand for your product or service before launching it? This is a really good question, especially for startups.

Through that, at least, you don’t have the product yet, you just order based on how many people would order your product or service through the pre-order. And then that’s how you’ll know if there’s a demand for your product or none.

Sean: That’s really good. Actually, that’s one of the best ways to do it , because right then and there you have a working case study for you because there, they coughed up money. In pre-order they actually pay you the money and you get the volume and you get to talk with them as well.

There is another way which follows the lean startup model. This is especially if you’re going to be launching a software product or service. And that is going ahead and having a prototype and asking friends and family or your target market, your potential target market, how much are they willing to spend for such a service or such software for them to use it?

So if you’re selling a titanium mug, for example, I have a titanium mug here. It’s just filled up with water. Instead of paying and ordering 2000 units of this titanium mug, which costs a good amount of money, you just buy a hundred steel mugs. And then, tell people, what if this was titanium and this is that amount, would you still buy it? Something like that.

So you get that feedback and you get a good idea about how many people are willing to buy your product. With service, it would be the same. If I would do this for you or if I had the team that can do this for you at this amount, would you buy it?Getting that feedback and asking them why. Why would you buy it or why would you not buy it? That’s going to help you tons. You just have to have the humility and the diligence to take note of the data. That’s it.

Erika: Yeah, we also do that with our swimsuit designs. Sometimes if there’s a new design coming up, we make them choose on Instagram stories, which one do you like better? And then if we get enough people who like this one and that’s the time that we say, “okay, this design doesn’t work. They like this one better, so let’s release this one. Let’s launch this one.” Yeah, ask for feedback from your customers.

How and when can you say that a business or product won’t earn a market share and it would be better off stopped?

So I think that this is going to be the case if you launch a product or service without asking anyone, without gathering feedback or doing a feasibility study. And that’s a big mistake because you got to know if the market’s going to accept your product or not. And if they’re not, then there’s no sense in investing your capital in that product or business. I think you should know it even before you invest anything. That’s the way to go. You should find out.

Erika: If you already have that business right now or that product and it’s still not selling and you just keep shelling out money, let it go. Let it go and move on. If you know that you did everything that you can and it’s still not working, don’t push it. It’s not healthy even for you.

Sean: A hundred percent. So if you don’t let it go, guess what? It’s going to quit on you. It’s going to let itself go some day and you’re going to lose a lot of money anyway.

Okay, Erika, this question is for you because I don’t sell swimwear. How did you make the decision to sell swimwear as your main product?

Erika: When I was in high school, I was already selling clothes online on Multiply. If you know Multiply, if you would remember, and that one closed. So it’s a closed business already.

My first product was accessories with the name, EIKA. So EIKA’s already there, branding and all. I had my Instagram page. Is Facebook already existing during that time? I remember having an Instagram page.

Erika: And then, I was selling accessories, but it did not take off. I was selling simple necklaces back then. And then two months in and there were no sales at all. So I was like, “No. This should work.” I needed it to work.

That was summer. I think, around April 2014, I saw a swimsuit supplier. Bikinis. Bikini sets. And then I had an idea because back then, the mix and match swimsuits were not yet a trend. So I was like, “what if I mix and match all the small sizes. I match this green bottom with this white top. And then the bottom of the other one, I’ll match with the other one.”

So I mix and match. And then I posted it on Instagram and sold it. And on the first night that I released it, it was sold out. I just spent Php 5,000 on that. That was my capital. And from there, I just kept doing it and doing it. I was not taking any money from it. I just kept reinvesting. So yeah, that’s how I came about the swimsuits.

I love swimsuits, by the way, and the reason why I wanted to do the mix and match is because girls, when they’ve already taken a picture of the swimsuit, they don’t want to wear it again. They use it once, take a photo on the beach or on the pool, and then they would go for a different swimsuit next. That’s why I thought of the mix and match so at least they will be able to use it again. So yeah, that’s how I came about when selling swimwear.

Sean: Wow! I love startup stories, you know, especially hearing that was just your capital. It’s because it’s overrated when you have funding and big capital. It’s different when you start small and you get to love the business because you really built it with a lot of effort and knowing every facet. So good stuff. Good story. That’s a good story.

What do you do on off peak seasons like rainy seasons? Do you still create demand for your products? Oh, good question.

However, last year, it was a trend, we discovered that we could also sell loungewear and pajamas. Right now, we separated that into a different brand. It’s still EIKA but it’s named EIKA Lounge, because it has its own thing.

So during rainy seasons, we just push our clothes and our loungewear. And swimsuits during summer. But all year round, well, pre-pandemic, they still bought swimsuits. Not as much during summer, but it’s still a good market.