How to Anticipate The Future of SEO 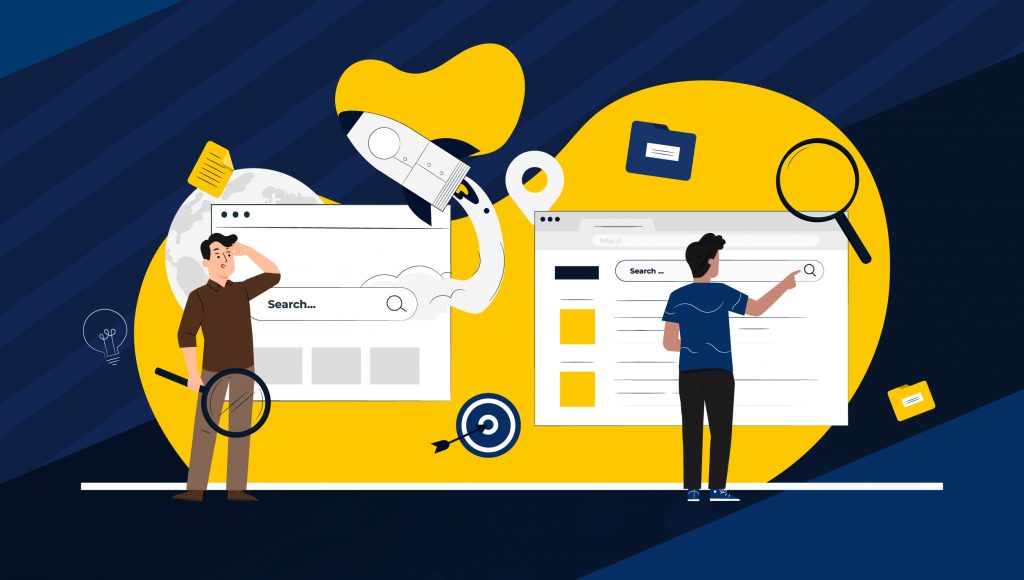 Sean: Hey, guys, what’s happening? I hope you’ve been well. Sean here, a.k.a. Mr. CEO at 22. And if you’re new to the channel, please don’t forget to hit that subscribe button, like button and the bell notification icon so you get first dibs when our videos are out.

Today, we will be talking about how I foresaw future demands in the market. And this is about SEO and how I started SEO Hacker.

I only have five points for this episode, and the first way that I actually foresaw that this was going to be a demand is I needed it first.

You see, during that time this is 2009, 2010, I started a blog called God and You. It’s still existing, but it’s under my website now, sean.si/ideas. And I needed more readers and more subscribers in the blog.

Now I was trying to figure out how do I get them? Because not a lot of people were reading my stuff and I was writing my heart out because I love writing. That’s really the gift that God gave me as a human being, and I would just write the entire day.

But without readers, I felt like my writings were not really complete. It was not really as fulfilling as it should be. So I searched around in this thing called SEO, kept popping up. And it turns out that you can learn it online during that time, way back 2010.

Turns out SEO is Search Engine Optimization, and it’s the art and science of ranking a website for its target keywords. So I applied this in the God and You blog during that time and it worked and it ranked.

And a light bulb moment appeared at the top of my head. And I wondered if other companies might need this which brings us to our second point.

So how did I foresee future demands in the market? In terms of SEO, it was an obvious solution that the market didn’t really know it needed during that time.

Not a lot of companies, very, very, very, very few companies were looking into digital marketing websites, SEO. And whenever I would be asked to pitch for a certain company, they would always ask me what SEO was again.

There’d be someone in the room, in the board of directors or the board of marketing managers that they have right there that would ask: What again is SEO? What does it do? Why is it important for us?

And right there and then you know that it is something the market needs, but it doesn’t know that it needs it yet during that time. A lot of companies were still hell bent on doing traditional marketing.

The next thing that I looked at to be able to foresee the future demands in the market was I looked at other countries and what they were doing.

We didn’t. So many companies here haven’t yet gone the digital way of doing things. They haven’t digitalized. There’s no digital journey. There’s no good user experience, no website. A lot of them only had Facebook pages.

I had to make sure I rank for very, very important keywords in my niche and industry like SEO Philippines, SEO services, SEO Company, things like that. And be visible and be known in the industry here in our country.

And if you think about it, everything that I’ve discussed so far leads us to this fourth point where how I foresaw that is going to be a future demand is actually a result of a series of divine interventions.

Some people call it accidents. It’s a series of accidents. Right? Because I didn’t really know what SEO was during that time, but I needed that solution myself. And then I figured, hey, maybe someone else or some other companies need this as well.

It is a series of divine interventions because I believe God ordains everything for a purpose. And how I turn it into a business is because I followed his trail of evidence that it could be a really good business.

And I did what had to be done, and I started the blog and I started hiring people and I started serving these clients. Which leads us to our fifth and last point. How I foresaw that SEO would be a demand in the market is I got proof of life.

I got a customer and then two customers and three customers. It’s not a lot to go on during that time and they came in slow, not one after the other. They didn’t flood in, it came in slow.

And the first people that helped me out were freelancers during that time because I didn’t have enough revenue or money to get my first office, hire my first full time employees.

So we worked scrappily and we only were able to do some few really good things at a time. But we were excellent at these things and that’s what catapulted us to be the number one SEO company we are today.

I hope this helps in figuring out what the market needs right now. If you’re still trying to figure it out, I hope these insights that I gave you helps you to think. It’s not easy.

There’s always a lot of barriers and both emotional barriers and mental and data barriers for you to be able to decide what kind of industry you really want to get into.

But then there are also so many problems, so many underserved markets that is actually the easiest time to get into a business today than at any point in history before.

If this video has helped you out and has added value to you, please do share it with a friend, a family, a colleague so that you can add value to them as well. And if you haven’t yet, please do hit that subscribe button, the like button, and the bell notification icon so that you’re able to get that notification when we have a new video published every time.

Thank you so much. I hope this has added value to you. I’ll see you in the next episode.