Finding Things That Work For You This Pandemic

Finding Things That Work For You This Pandemic 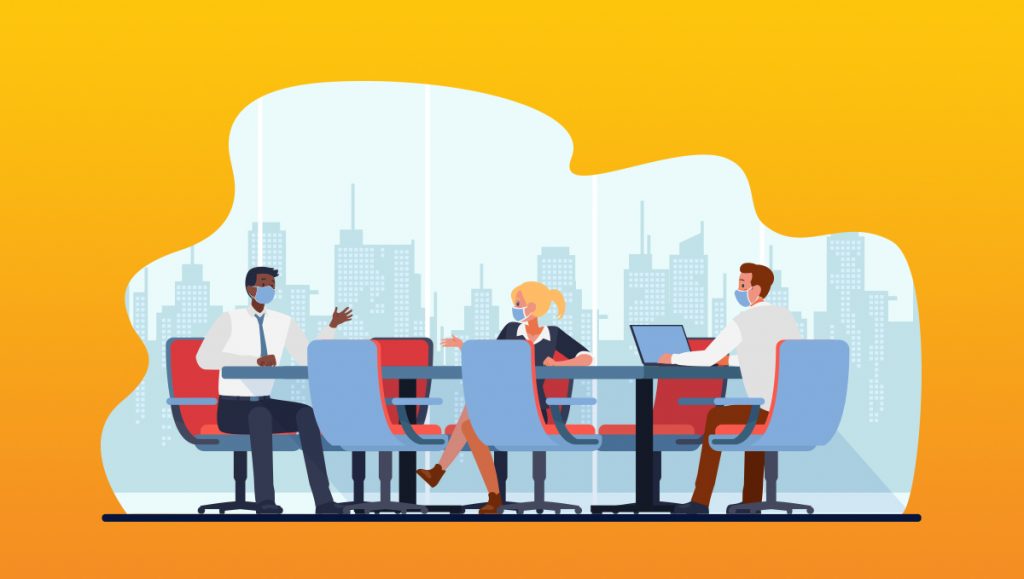 Sean: What are your top investments during the pandemic?

Marvin: Your top investments, pandemic, no pandemic, good economy, bad economy, should always be the same. That should not change because your skill set for it should be the same. good economy or bad economy. So what works for you when things are good should also be the ones that will work for you when things are bad. Because that’s where you’re used to.

So it’s like, for example, Sean didn’t shift business just because there’s a pandemic. Unless his business was totally disrupted by it, I guess.

JC: Actually, I come from that background wherein it was totally disrupted. What we did, that little cash flow that we had, we invested in something short-term. Actually Marvin helped me out. And then we really tried to diversify something that, yeah, because that’s the story from my parents. They’ve put all their eggs in one basket. They have so many mutual funds because they’re scared of what will happen if they leave me. I’m the only child. But other than mutual funds, they don’t have anything else diversified.

And then, that’s it, and we continued to invest in other things other than our company.  But honestly, that was so small and most of the money that we had, we really held onto it first. Really. We held on to it in cash because we’re scared of what would happen in the economy. And then we’re just holding on that when the economy has finally recovered, that’s the time when we’re going to invest again.

Sean: It was great, right? The one Marvin said, which is, same. What you’re investing in, your top investments, pre-pandemic should be the same during the pandemic.

Marvin: Yes. Because it didn’t change, I’m still into stocks. It’s just that, your style, JC is right, it’s about pivoting. But what JC has done, in essence, he’s still there. He just parked in cash, something like that. But he didn’t say, alright, we will start a junkyard because this is the trend, there are still a lot of people who will throw their trash. So I think it’s like that.

Are you familiar with Josiah Go? I think he’s one of the best marketing minds in the country.  He said the same, if you lose everything, you also start with what you’re great at. Because it doesn’t make sense to start something from zero, whereas, with the one you’re doing right now, the only thing that’s gone is the money. But your experience and skills are still there, unless your business is disrupted by the technology. Like if your business is an answering machine, something like that. Totally you have to really pivot off of that. That’s it. That’s my answer to it. I hope it was something.

JC: To add to what Marv said about pivoting, because the question was about your investment during the pandemic and how do you adjust. Somehow, I’m thinking that’s the mindset. We tried to pivot our business in different aspects based on the different strengths that we had. We had a linen department so we made a face mask production facility. We had a purchasing department and we had the supply chain management so we made it into a grocery. So short-term, it worked because we know a lot of people in Batangas, there were a lot who bought from us. But it’s nothing, it didn’t work long-term. Because that’s not our core, that’s not who we are. Like what Marvin said, you focus on your strengths.

And then we realized that we have to pivot but still within the core of your strengths. So the core of our business is still food that we can provide. Because our capacity is up to 10,000 guests so we found out the corporations, companies that are still alive, which are hospitals, government, or who are the ones paying for hospital food which are the pharma people. Right?

So we tried to assess, and it’s still the same. We didn’t change our market. We’re still targeting high end companies that need our food except it’s no longer the banquet events like catering the Christmas party. Right now, it is packed meal deliveries for their people to give them healthy food and good food. So it’s still about pivoting to your strengths and if you’re going to invest in something, it should still be something that you know. It’s not about you, starting from scratch just because facemask is a trend that you’re going to invest in there. It doesn’t work that way.

So I still looked at the strength of our main core competency, which is food and all of that. And we focused there. So you’re not just going to invest because it’s the trend. That’s also what I learned during this pandemic.

Marvin: I was talking to Bo Sachez, I asked what his biggest mistake was in business. It’s also like that. He started businesses that he didn’t like and he was not good at.  So he had failed businesses before. He opened up a fishball business, food cart business then he realized that it was not something he likes to do. So you will ultimately go back to what you like doing the most. I think that’s how, it will always go back to what you like doing, what you’re good at, and what makes you also happy.

JC: Also in times of, during a pandemic, you know, what type of investments will you deviate to or pivot? For me, that’s something that you are known for. So at the end of the day, it was not hard for us to penetrate corporate accounts because we know them. It’s just a different product. So if it’s about investing in the pandemic and things, it’s like, you stick to your core if you’re a business owner, and then you just try to see what are the different, new opportunities there. Because, definitely, there’s another way to look at things. There’s another market who will need your product. And there’s something that you can offer that nobody else has.

I really saw an AI robot that’s talking. That if you talk to that, it’s like, that robot will treat you as if it’s a real person. It was like that. They were that advanced. You’ll see there that here in the Philippines, we are fighting about the white sand in Manila Bay while in other countries, they’re talking about ideas. They’re talking about things that will shape the course of the world in the next 50 years, while us, we’re still fighting about the white sand in Manila Bay. So it’s just so interesting.

Sean: We have a long way to go, that’s why, prayer’s the answer.