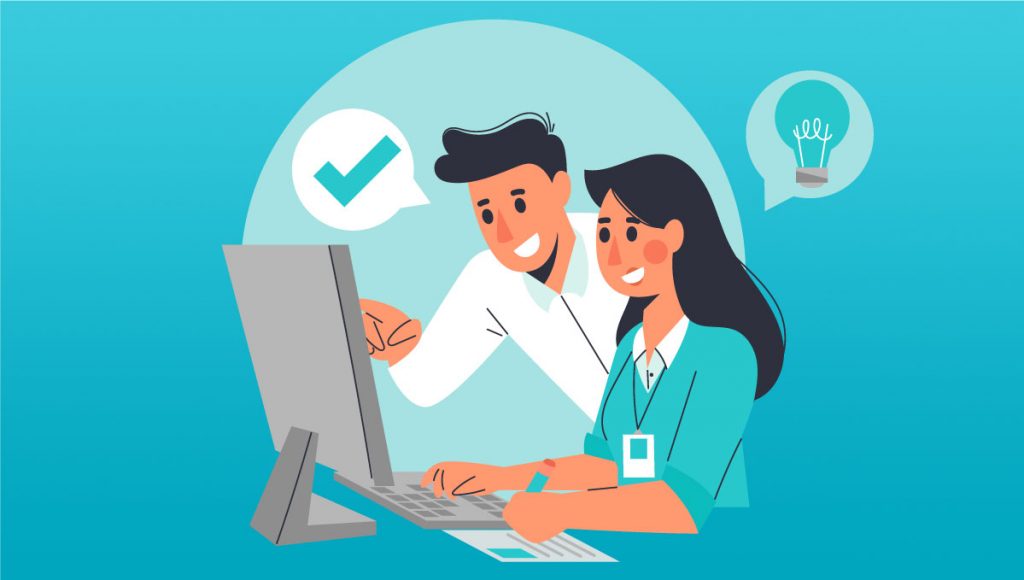 What’s the solution is, I’m more of a mentor, like ask me questions. I’ll tell you the answer. Let’s keep it short and sweet. That is something that I highly respect for coaches because it takes a lot of patience and a lot of listening to be a coach. But I’ve seen the results, there’s a lot of happiness. There’s a lot of positivity and realization with the person after each session. It’s amazing.

And you mentioned earlier in the pre-show that the reason why you’re doing this guesting on podcasts, sharing your wisdom is to make a positive impact in the world. I just want to know, where did that come from?

Because that comes from somewhere very deep. It’s not every day that you meet people who say that “I want to impact the world positively.”

Lou: When I’m working with my clients and they have a breakthrough, or they, you know, like you say, being a coach is about holding the space for them to realize what’s already inside them.

And I very much see my job as, like you say, listening to that, and just asking the right questions to help them see what’s already there, asking difficult questions at times and challenging questions. But whether they have that breakthrough or when, when I get messages from my clients saying, I’ve just done this today, I couldn’t have done it without you.

That is so rewarding. My clients come to me and they’ve got big goals. They’ve got really big goals. They want to find out, figure out why they’re here, find out their purpose so they can have more fulfillment in their life.

And having seen the power of that on my own coaching journey, I know I’m a much, much better person now. I have coaching myself. I have a couple of coaches that I’m working with. It means that I have stepped into the best version of me, which allows me to help others become the best versions of them.

And yeah. If we can, by inspiring one person to go, “I want to figure out what my purpose is. I want to know what my values are. I want more fulfillment in life.” I want to be part of that ripple effect of positive impact. Then that can only be a good thing. We need more positivity in the world. We need more people who want to make a difference and that’s absolutely vital.

Sean: Speaking about purpose and fulfillment. It’s funny, it’s both funny and sad that some people come to you and ask you, like, what’s my purpose in life. That is such a big question. I mean, if I’m – it’s huge, I don’t, I wouldn’t know how to answer it straight up. Right. Because everyone’s different.

I wonder what you say, what do you tell a person like that who is, I would say pretty lost, right?

Lou: They’re stuck there. They’re at a crossroads, you know, often it might be a relevant birthday that’s coming up and making them just rethink their life.

They might have had an illness. That’s maked them, you know, reconsider when, where they’re going. It’s a tricky one. It’s very deep. I have a really detailed questionnaire that my clients fill out before our first breakthrough session. And then I helped, I go through that in our first session and we get really, really deep into questions – like what do you think about? And what do you talk about when you’re in a social situation? What are the values that you’ve had throughout each decade of your life? Just to, and there’s,lots and lots of different questions. That questionnaire goes through then we get deeper and then I help them write that purpose statement.

So the questionnaire is really all about what their values are and that could be, yeah, absolutely anything. Questions, help pull that out with them. And then, once they figured out what their values are, they put them in an order that they feel it feels right to them. And then they write, they write a purpose statement that they can stick on their wall.

And one of my clients says it as an affirmation every morning just to remind herself who she is and what’s important to her and why she’s here and it’s really helped her change direction. So, yeah, it’s a lot of work, but it’s worth it in the end. And then once we’ve done that, that’s normal, that normally takes the first two or three sessions to really nail that.

And then they know, you know that kind of enlightenment that insight kicks in and they know where they’re headed then, and there’s no stopping them. Then it’s mainly the inner work to help them unleash their potential to actually go and do that.

Sean: That’s amazing right there. I mean, we live in a world right now where people, and it’s not just me.

I’ve read books. I’ve met leaders who say that we have lost the capacity to think. I do believe it’s because we have so much stuff that we can do so much entertainment that’s just pumped our way. We’re like drinking from a fire hose right now. And that ability to think right, that’s what you actually are helping them do.

You’re helping them think, it’s in there. They know it. It’s their values that you’re trying to bring out. It’s just, they haven’t really thought about it. They don’t know how to think about it.

Lou: But when we get – it’s so easy just to carry on with life, we got on the hamster wheel that way. We’re all on the hamster wheel of life. Just accepting that this is the status quo. This is the lot we’ve been given. And very few of them consider getting off the hamster wheel because you’re so right, Sean, it takes a lot of thought that, you know, thought process, asking questions that you haven’t asked yourself before.

Like we’re talking about ease and safety before that’s not easy or safe. That’s quite challenging and difficult.

But yeah, it’s a very few people that are willing to go on that journey and really take a look at themselves and figure – do the thinking. Yeah. You’re so right.

Sean: Yeah. How do you do it? For me, it’s definitely when I go for a walk or I ride my bike for two to 45 minutes sometimes to listen to a podcast, sometimes I think that’s my thinking time.

And then I journal, I keep a journal, I just finished up one journal again. And that’s how I think, thought leaders, we have to do that. And it’s really good. But how do you it?

Lou: Really similar actually. I have a dog, so dog walking with – I live really close to the woods. So taking her out into the woods. And being in nature, which is amazing, it helps ground you back down to earth again.

And journaling is a great one, relatively new to but I would now recommend to all of my clients. Because the process of getting your thoughts out of your head and on paper, you know, the act of doing that, that we can tap into your subconscious thoughts by doing that is so, so powerful.

So, anyone listening I highly encourage you to start journaling. And what else? Yeah, just sitting and being still. And listening to my intuition, I think is a really big one as well. I think we’re often as leaders, we are very much in our masculine space and we do – do – do, and we keep going and we keep going.

Sean: There are those times though that you really kind of like, I mean, in my experience, there are times when I have no choice. I just have to keep going. Someone gets sick, or someone has a tough time in their life that I have to carry the slack.

I run a 50 man team. It’s a lot, but if one of my leaders just knocked down by life, I mean, I can’t just shoot the wounded, right. So we’ll give them grace and it just takes out your time to think. But how important is this? So I want to continue the thought process that we’re going on with here. You mentioned about leaders and how important journaling is and thinking and pausing is.

And I do agree. How do we, as leaders, entrepreneurs, and managers, most of the people listening here run a company, run a team are our managers, or our people want to start a side hustle. How do we incorporate all of these learnings? Because we do both agree that we have lost the ability to think as a people.

How do we now incorporate that? And how does that improve the bottom line, the ROI, the money coming in, the revenue?

Lou: I very much believe that when we come from a place of passion and purpose that, you know, profit follows passion, right? I believe that you can make a business, a successful business doing what you absolutely truly love.

And I sometimes can’t believe that I get paid to do what I do. It just feels like such a privilege. And I think when leaders news that their initial reasons for doing what they do, that, you know, you have to come back to your why, your purpose, your mission, and keep coming back to that.

Because when the going gets tough and things are hard and you know, you’re losing team members or, you know, all the stuff that can happen and does happen. Coming back to your why and your purpose and your mission makes it all worthwhile, you know, your reasons for having started this in the first place.

And just, yeah, we work really, really hard because we’re really passionate about what we do. But stopping and reflecting as well. And you know, I always say to people just take three deep breaths, close your eyes and take three deep breaths and listen to what your heart is telling you. And that will tell you the direction, the next direction that you need to take.

I think we sometimes get so caught up in shiny object syndrome as well. “I’m going to do that. Oh. But someone else over there is doing that. And I really want to do this and there’s this as well.” And we want to do it all because that’s natural, we’re creative. We want to do everything. And sometimes we can’t and shouldn’t. And it’s just about, okay, then the next thing. What is the next thing that I can do to, you know, grow and build and make a thriving flourishing business?