A Key Trait For Successful Entrepreneurs

A Key Trait For Successful Entrepreneurs 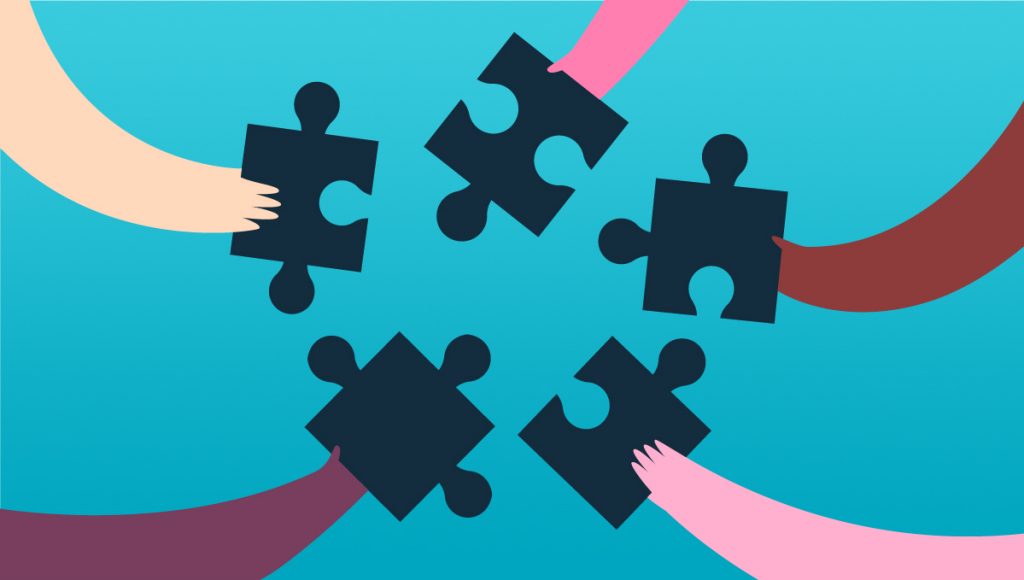 Sean: [00:00:00] Jeff I want to know, just bringing it back a little bit. And I 100 percent agree that you have to communicate, not just with your wife, your spouse, but you have to communicate with everyone involved. So I wonder when you told your wife that, Hey, you know what, I think this is what I want to do. How did you figure that out? How did you know that “I want to take the consulting and coaching and speaker road instead”?

Jeff: [00:00:26] And it’s a bit of a bumpy journey and I’ll share that journey because I think that entrepreneurs know they don’t always live this, but they, we know that we learned the most when we fail. There’s a lot of failure avoidance that I think is holding back leaders in organizations because we know it’s true, but we don’t act like it.

So what happened for me is when I decided to stop practicing law, and this is interesting, I didn’t know what I was going to do next. So it wasn’t a matter of, let me figure that out. And then once I figure it out, I’ll decide to leave. That’s not true at all. I mean, I knew I probably had made the decision a year before I left, but I didn’t know what it was.

So I told my partners, I told everybody at the firm, we didn’t tell the clients yet, but I told them, look, I’m leaving. That’s a done deal. And what I did was I just started talking to people. I did not have a new plan. I didn’t have a, Hey, this is what I’m going to do. I’m going to do this business. And I met a woman named Jill.

I think we just met through networking. We’ve sat down over lunch. And I remember that lunch there being very emotional for me because she represented a coaching franchise and she started telling me about this. And I thought, well, wait a minute, there’s a franchise for coaches. Like it’s in a box. Right.

I just did this and I know how to lead. I mean, I went, I know all this stuff. I’m just going to go help everybody else. And I remember sitting at lunch saying, this is it. Oh my God, this feels so good. This is, I love helping people. And that was a big draw for me because one of the things that really was hard for me in practicing law is I didn’t feel like it was helping people.

I was a litigator or a trial lawyer. So people are always fighting. Everybody was trying to get theirs. It wasn’t, no one was trying to work together and I’m more of a collaborative person. So I said, I get to go help people improve their business and their lives, that’s me. And I felt it in my soul. It was that kind of feeling, but there’s one problem.

So I decided to do that. I buy the franchise, do the training. And three years later, I’m out of business. I had failed and I had failed for the first time, really in my life, I’d never failed at anything. I mean, I failed little ways, but I never really failed. I, you know, I was an athlete, played college baseball at a pretty high level.

I did, you know, did well in school, did well in law school and became a part. Did all. I was a winner and that business, we were out of business in three years. Probably one of the biggest lessons in all of that is that yes, we learn from our failures, but only when we take responsibility for our role in those failures. If we don’t do that, we don’t learn anything.

And that was true for me for almost five years, because what happened was. I told myself a story that was based on truth, but it wasn’t a true story and I’m going to walk through it because this is one of the biggest things I’ve learned in my entire life is that things can be true, but not the truth because for five years, when people would say, including, when I asked myself what happened to that business, I would say three things happen.

One, the franchise, or didn’t honor their commitments. That’s true. Verifiably true. I mean, we had a dispute, we have a settlement agreement, it’s confidential. I’m never allowed to talk about it over that issue. So the issue with the franchise owner was absolutely true. The second truth is that I started that business right in the middle of the dot.com bust.

No, that was the worst recession, since the depression. Now we had a worst one in Oh eight to Oh 10 here in the United States, but it was verifiably true that I started that business in a recession. That is true and that did have an impact just like the franchise issues. And the third truth is that my former law firm, because of their challenges after myself and the other partner left, they owed me a buyout.

I didn’t do the work, I didn’t put in the systems. I didn’t put in the sales and marketing systems. I, you know, I went out of the network like crazy, but I didn’t really sell because I expected the phone to ring. Why? Because I’m Jeff Nischwitz, I’m a successful lawyer and entrepreneurial lawyer. I mean, I’m the man. And as it, many of us, if any of us have gone through that, we know that doesn’t work.

And a friend of mine, John, a couple of years ago said, Jeff, you really strike me as a very humble man. And he said, I’ve found that people are humble because they grew up that way. Or they were humbled. I said, no, I’m the second one. I got humbled because I got smacked down, I got smacked down by my own choices.

I knew how to build relationships. And I’m doing, I was doing the work, but what I realized later is that it needed to happen for me to go spend four or five years. I think it was four years doing business development and getting really good at that because that’s what needed to happen. And I was selling something different than legal services.

Well, I guess I’ll tell the story of how this, how I shifted because when people say, how do you go from being a lawyer to being a coach? I always tell them this. And I said, well, I’d love to tell you it was a great plan, brilliantly executed. But it was more like a car crash. I was driving down the road at a high rate of speed pedal to the metal.

The car went off the road. It flipped a few times, but somehow it landed on its wheels and the car was banged up, man. It was banged up but drivable and the driver was bumped. They ended up the driver had, you know, some bumps and bruises, even maybe a boat broken bone, but it was still okay. And it was pointing in a direction.

And of course, to me, I’ve learned that the appropriate answer to a question like that is. Yes, I do. We had this discussion about what it looks like, and I kept saying, well, it’s all customized. What do you want? And fast forward, he wanted a coach. I went to my employer and said, Hey, I have this opportunity.

Are you okay if I do this? It’s somewhat on business time, but I’m on commission. They agreed. And I coached 13 of their lawyers for six or seven months. And I loved it. And I said, this is what I’m supposed to do. This is still what I’m supposed to do. But I said, I can’t do that. This is, this was wrong. You talk about one of the biggest lessons I learned in all this shot.

I kept telling myself, I can’t do this. Cause it’s not the right time. I need to fit. You know, I got to get my finances in better shape. I’ve still dug out of the hole of this failed business. This is not the time. So I built a website, but didn’t launch it. I got ready. And my plan was there. This is what I left.

This is my plan, I’m going to wait until I get a bunch of clients and then I’ll do this nice little, maybe a little step down to the new business. Cause I said, I can’t do a cliff, I can not do a cliff. Well, I’m working full time. So I’m not even able to try and get new clients. So of course I don’t have any new clients.

And then comes February of 2009. The recession hits here. We’re in the middle of the recession. I walked into a meeting with my employer who was a friend of mine and we were having our weekly meeting. It’s a Monday meeting and I walk in the room and he walks in the room with one of the other partners.

“No, I know, I know we’re all disappointed.” And they said, well, you know, the recession is just killing us. And so I started the new business from scratch. I jumped off the guy while I was pushed off the cliff in a way. And I had, I had no clients, I had no prospects. I had no sales funnel. You know, I was still in a deep hole financially.

But man, there was no plan to any of this and. Now, here I am 12 years later, you know, take it, take it my lumps this year has been a challenging year with COVID, but I’m still a professional speaker. Not doing much of that has lost a lot of business this year, but I’m still here still adding value, still growing, still figuring out the new things, but man, those lessons of what it takes and waiting until the right time.